Caring for dying children – A British woman’s cause in China 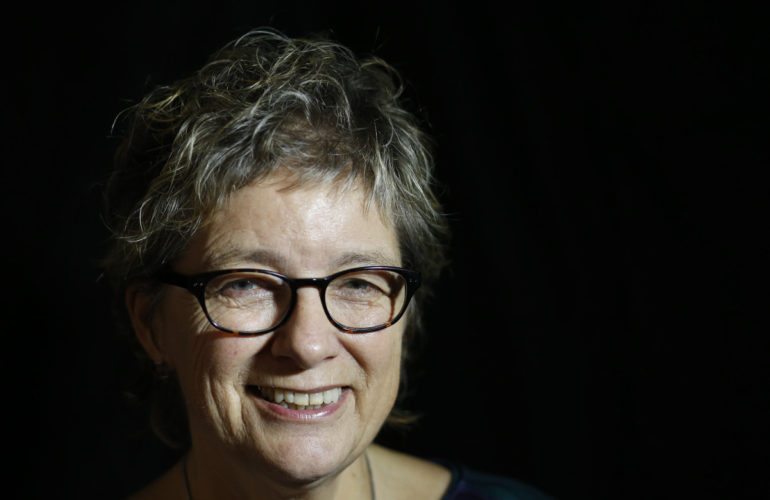 In China there are an estimated 4.5 million children that are in need of palliative care, with only a fraction of this number currently receiving the necessary care. Lyn Gould, Chief Executive Officer and Co-Founder of Butterfly Children’s Hospices as well as Board of Trustees member of the International Children’s Palliative Care Network was recently featured in a BBC World Service video.

The video was produced by BBC News in Beijing who contacted Butterfly Home after HRH the Princesses Royal visit and Butterfly’s third children’s palliative care conference in China. One of the conference sponsors, Mr Guo, who is founder of Shanghai charity ‘Love in De City’, made the connection with the BBC who then filmed the piece with Lyn Gould at the end of July.

Lily Lee, the producer of the short video had the following to say on behalf of herself and colleague Yang Zhuo, “I was told by various editors in London and Singapore that Butterfly Homes story brought tears to their eyes. I’m sure it will do the same to our audience across the globe. The story of Butterfly Home is not a sad story; it is a story that will warm people’s hearts. I hope our audience will like the way Yang and I have told it.”

Butterfly pioneered children’s palliative care in China and continues to do amazing work. There are a high number of abandoned children in China due to parents being unable to provide care for their life-limited little ones. Many children with less than six months to live are placed in the Butterfly Home from local orphanages. Since 2010, 32 of these children survived under Butterfly’s care and most were adopted by families in Europe and the US.  112 children received loving care until the end of their lives. For more information on Butterfly House Children’s Hospice, visit www.butterflyhospice.org