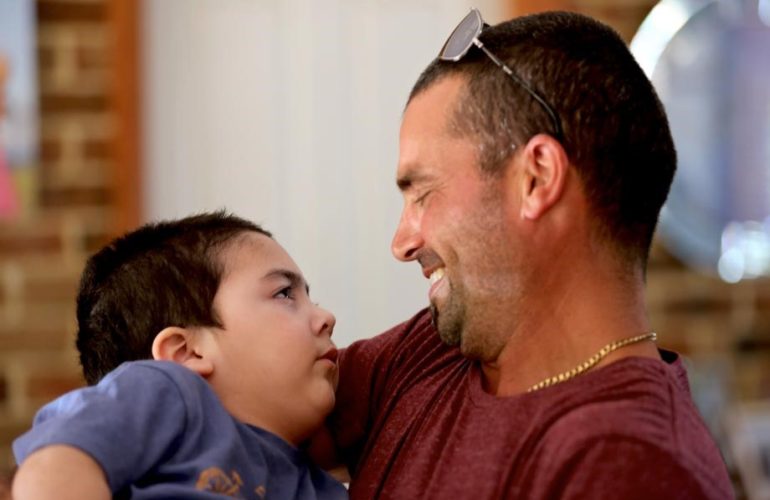 The latest short film by Little Stars, the fourth in the series, was released today. The film entitled ‘Charlie’s story’, tells the story of a beautiful 4 year old boy with a life-limiting condition who lives in Sydney, Australia.

This film stars Charlie, his sister Ali and parents Liz and Dave. It tells the story of little Charlie who lives with GMI gangliosidosis and how he has fought the odds, with the help of his family and a strong palliative care team. “The death of a child is considered the worst loss you can go through and I think its particularly true of the families I’ve worked with”, said Natasha Samy, social worker and bereavement counsellor.  Unfortunately not all conditions can be cured, but many children with life-limiting conditions are able to live for years, as is the case with Charlie.