Child Mortality Rates Cut by Half in Poorest Countries 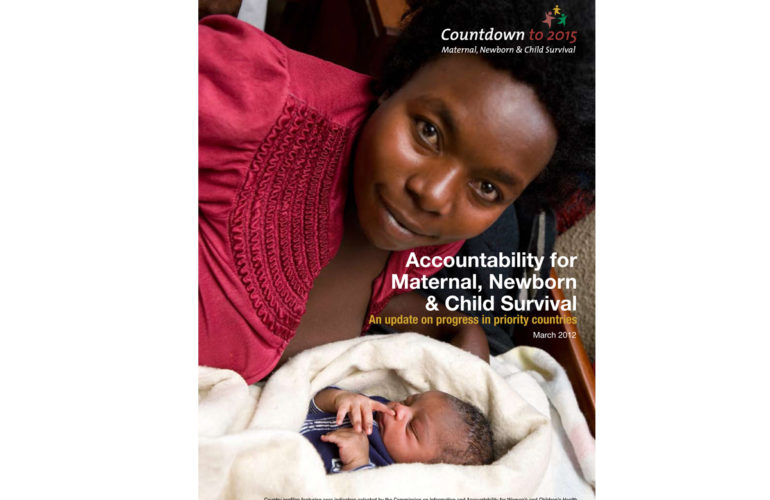 Some of the world’s poorest countries have managed to cut maternal and young child mortality rates by half or more, according to a new report from Countdown to 2015. The report, Accountability for Maternal, Newborn and Child Survival, highlights successes in improving maternal health and reducing child mortality in some countries, while pointing out where progress has been lagging in others.

There has been remarkable progress in expanding the reach of programs that prevent mother-to-child transmission of HIV and vaccinate children against life-threatening illnesses like diphtheria, pertussis (whooping cough) and tetanus. These successes highlight what can be accomplished through political commitment and increased investment in effective interventions for maternal, newborn and child health.

Greater effort is needed to improve coverage of other life-saving interventions like antibiotic treatment of pneumonia and post-natal care for women and newborns.

Rwanda, Botswana, and Cambodia have made notable progress in reducing mortality since 2000, each ranking in the top five among the 75 countries studied in this report in regard to rate of reduction of mortality. This success is particularly notable in light of much slower progress in the 1990s, where in some cases, mortality rates rose due to conflict and instability and/or high HIV prevalence rates.

More than half of these countries have reduced both maternal and child mortality at a faster rate since 2000 than they did during the decade from 1990 to 2000.