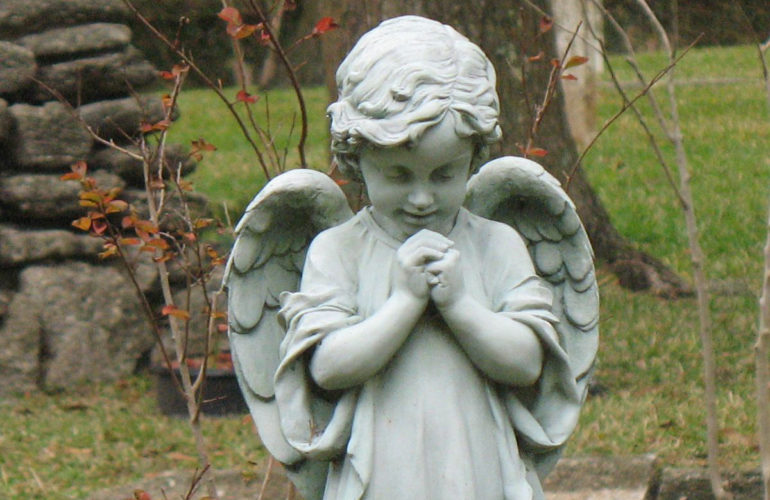 A medical anthropologist with a post doctoral qualification in paediatric palliative care  from McGill University, Mary Ellen Macdonald gave a thought provoking talk on present day thinking around the death of children. Her presentation entitled “An overview of Sociocultural Trends in Thinking about Child Death” described four common socio-cultural scripts:

Macdonald expanded on each of these scripts.

Struggling to cope with death
Script 1: We live in a death denying society.
Macdonald maintained that we do not in fact live in a death defying society but rather a society that is ‘struggling to control death’. People have a fascination with death, a fact which is borne out by the popularity of TV programmes such as ‘CSI’ and ‘Bones’, and we read countless books and watch movies on the topic. Macdonald feels that compared to the past when death was a more common and in may ways a more ‘communal’ activity, modern society has ‘medicalised’ death and it has become far more individualised, usually happening behind closed curtains or doors. There is also a struggle to control grief leading within such disciplines as psychology, psychiatry, pharmacology, therapy, etc.

A child’s death is not unnatural, nor is it unusual
According to Macdonald, the second script that ‘children don’t die any more’ and that the death of a child is something ‘unnatural’ can easily be refuted by just looking at the statistics of child deaths in Canada alone, where around 6,000 children die each year. This extrapolates to 12,000 bereaved parents; 24,000 bereaved grandparents and countless bereaved friends, siblings and other relatives, all struggling to cope within a society that considers the death of a child to be ‘unnatural’ and unusual.

Birth trumps death in Canada
The script that ‘children shouldn’t die’ is common and has many interesting and potentially devastating repercussions in modern society. The first Macdonald spoke of was the lack of recognition for the bereavement period after a child dies and the lack of policies to address the grief process. Labour standards recommend 3 days of leave for employees after the death of a child for the purpose of attending relevant ceremonies. She said that in modern society ‘birth trumps death’ every time and more time off is given to both mother and father at the time of a child’s birth compared to when a child dies. In Canada caregivers receive a grant from the government when caring for a loved one who is sick, however this money is withdrawn almost immediately on the death of the loved one. So again the process of grieving is not considered and there is no money provided in order to care for oneself.

Another interesting repercussion of this script is feeling of social exclusion. Parents who lose a child may feel a certain stigmatisation and find solace in the company of other ‘walking wounded’ i.e. people who have had a similar experience. This has also led to the phenomena of online memorials to their children, often referred to as ‘angels’. Words used often by mothers include ‘angelversary’ (date of the child’s death) and they may refer to themselves as ‘angel mommy’.

Bereaved parents often have to deal with the lack of acknowledgement of their grief through ‘non gestures’ at the time of loss, particularly when experiencing the loss of a child through a miscarriage or still birth. Macdonald feels that the death of a child should be considered not as a ‘trauma’ but rather as a ‘tragedy’. People are expected to eventually recover from a trauma but not necessarily from a tragedy, which requires a time of ‘dwelling in sorrow’ and accompaniment.

Being a ‘good’ bereaved parent
Macdonald spoke of the ‘grief police’ who have their own ideas on how a bereaved parent should behave and how long their grief should last. There are also many new ways in which parents can record their grief today such as the use of social media sites. Macdonald spoke of a ‘virtual’ or ‘internet heaven’ where parents of children who have died will leave messages for their children, and in some cases even make ‘play dates’ between these deceased children. This more public grieving can also make parents more vulnerable to feeling as if they are not being ‘good enough’ bereaved parents.

The event organisers promised delegates that all presentations from the symposium would be uploaded onto the CHPCA conference website at the end of the conference. Readers who are interested in learning more about this presentation are encouraged to keep checking the website.