Children with cancer suffer due to lack of palliative care 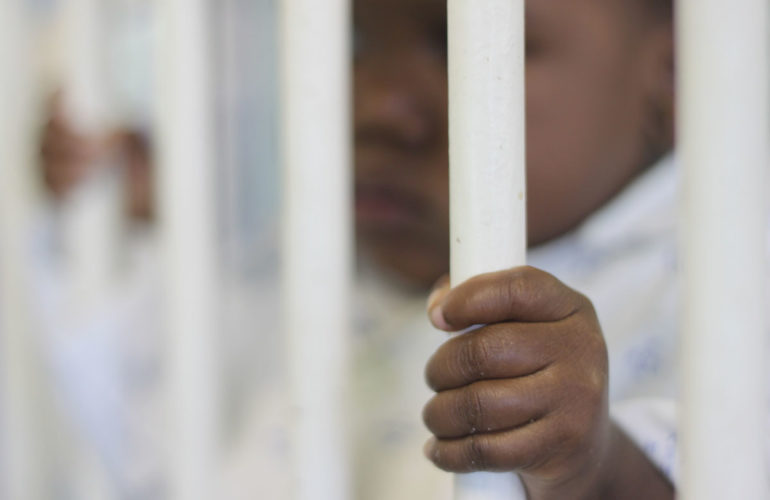 A recent report by Andrew Jack in the UK Financial Times highlights poor access to pain relief and palliative care for children from developing countries. The article cites problems such as a limited number of hospital beds, shortage of drugs and a lack of expertise in these countries leading to children dying in pain. It has been estimated that more than 98% of opiates for all diseases are consumed in western countries, despite the disproportionate burden of disease in poorer countries.

In the article, Tim Eden, medical patron at World Child Cancer, says that the biggest hurdle is the availability of palliative care drugs, particularly in areas far removed from the central teaching hospitals. World Child Cancer (WCC), a charity based in the UK working for children with cancer in the developing world, states that survival rates of children with cancer in low and lower middle income countries are also significantly lower than in the west.

The focus by policy makers on controlling the use of opiates as illegal narcotics has detracted from the value of the same drugs in supporting pain relief, according to Julia Torode, deputy chief executive of the Union for International Cancer Control. This has resulted in the tight control of the manufacture and distribution of palliative care drugs leading to restricted supplies and the wary approach to their use by pharmacies, nurses and doctors. “Morphine has been around for over 200 years. It is cheap, effective and easy to administer. But doctors worry about prescribing it,” according to Ms Torode.

In full agreement, Joan Marston, chief executive of the International Children’s Palliative Care Network (ICPCN), says that doctors are afraid of giving opiates to children. “They do not have the knowledge, worry about giving smaller doses, are afraid they will kill the child or don’t have experience in assessing pain in children.”  She also debunks the myth that babies do not experience pain, saying that babies “… experience pain at the same level as we would, even if they cannot always express it in the same way.” She also notes that a recent ICPCN study found that adult pain is prioritised in low income countries and there is a lack of funding for drugs in formulas suitable for children.

Palliative care
The article also notes limited access to palliative care for children with a survey of 58 countries showing that less than half of paediatric oncology units in low and medium income countries providing palliative care to children. The improved education of health workers is pivotal to improve both the provision of palliative care and a better understanding and awareness of the value of narcotics in the relief of unnecessary pain.