Coalition to Build Queensland’s Only Palliative Care Centre for Children 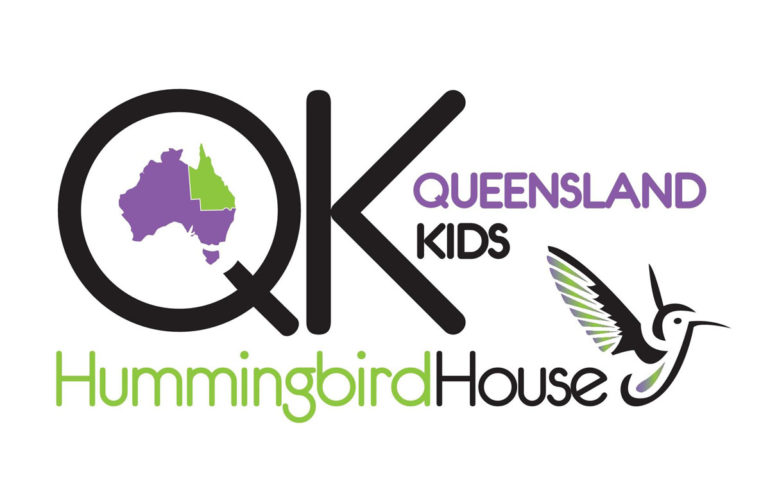 There are an estimated 3,700 children in Queensland who are affected with life limiting conditions and require hospice, respite and end of life care. Currently, there are only two paediatric palliative care units in Australia, Bear Cottage on Sydney’s northern beaches and Very Special Kids in Melbourne’s south east. The new hospice, Hummingbird House, will enable Queenslanders and those in northern NSW access to quality services without the pain of travelling away from family and friends for treatment.

‘Over the last 12 months, six families from Queensland had to travel long distances to access these services in Sydney,’ said Queensland Health Minister Lawrence Springborg.

‘The Queensland LNP Government and a Federal Coalition Government led by Tony Abbott will each provide $5.5 million over seven years to enable the Queensland Kids charity and St Vincent’s Private Hospital to establish Hummingbird House.’

Leader of the Opposition Tony Abbott indicated that the Federal Coalition government will match Queensland State government’s $5.5 million funding commitment to construct the hospice if it forms government at the next election.

Tony Abbott praised the work of fundraising charity Queensland Kids’ co-founders Paul and Gabrielle Quilliam for their efforts in getting the project off the ground.
“They have done an absolutely remarkable job to try to ensure that the kids of Queensland have access, should they need it, to the same kind of palliative and respite services that kids in New South Wales and Victoria have had for some time,’ said Mr Abbott.

Mr Quilliam says the need for a children’s hospice in Queensland transcends political boundaries. ‘I congratulate the Queensland Government for taking action to address the recommendation in the State Parliamentary Inquiry into Palliative Care to improve children’s palliative care services in this State,’ said Mr Quilliam.

The Coalition’s commitment involves $1.5 million over two years to cover establishment costs and a further $4 million over five years towards operational costs.