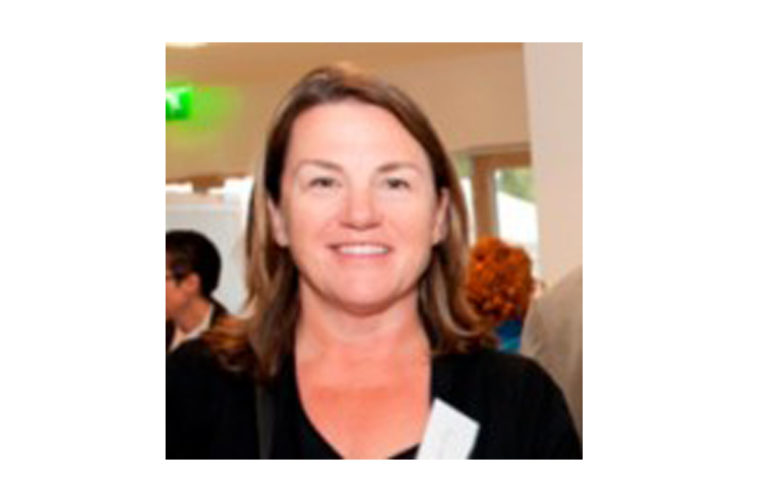 Earlier this week Professor Sheila Payne, President of the European Association for Palliative Care, announced the appointment of Dr Julie Ling, PhD, as the EAPC’s new Chief Executive Officer. The announcement indicates that the appointment will be taken up on 1 January when the current CEO, Heidi Blumhuber, retires after more than 25 years in office.

Commenting on her appointment, Dr Ling told ehospice, “I am delighted to be appointed as CEO of the EAPC. I am really looking forward to working with members of the EAPC on key issues in palliative care and hope to meet with them at the upcoming EAPC conference in Copenhagen from 8-10 May 2015.

Prof Sheila Payne expressed her confidence in the strengths that Dr Ling will bring to the EAPC from her impressive track record in senior management, policy, research and clinical work. “This will be key to keeping the EAPC at the forefront of international palliative care and will build upon the sound and excellent foundations laid down by Heidi, supported by the head office team.”

On hearing the news of Dr Ling’s appointment, the International Children’s Palliative Care Network’s Chief Executive, Joan Marston said, “I am delighted to hear of the appointment of Dr Julie Ling as the new CEO of the EAPC. Julie has been committed to the development of palliative care for children and we look forward to strengthened collaboration to benefit the children of Europe. While congratulating Dr Ling on her appointment we also wish to thank Heidi Blumhuber for all her help and support during her long service to palliative care in Europe, and wish Heidi a long and happy retirement.”

Dr Ling will be writing about her new appointment in the EAPC blog in the next month.