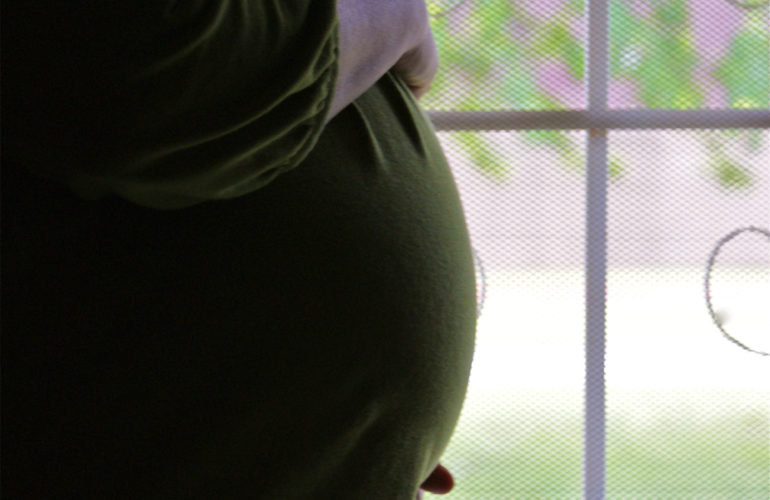 Marc-Aurele and Nelesen (2013) accessed the electronic charts of all patients referred to the hospice’s home perinatal palliative care programme from October 2006 to August 2012. Sixty six women were referred during this time, with a mean age of 31 years (median 27 years). The mean gestational age of the baby at the time of referral was 27 weeks (median 25 weeks).

The average time between admission and referral was 14 days, and clients received three palliative care home visits on average. The authors highlight that there was wide variability in both of these aspects of care. Further details around the women’s care plans and outcomes are available in the paper.

Several themes emerged from the data, including issues around the support needed by the families and by the non-palliative-specialist medical staff. It is suggested by the authors that earlier referral for perinatal palliative care may allow more visits to be made and may ease some of the families’ suffering and distress. They also emphasised that this need not rule out the simultaneous pursuit of potentially curative care.

A second study from Poland
A similar study published in Biomed Research International describes the neonates and infants who received home-based palliative care (as opposed to hospital-based care) in Lodz Region, Poland, between 2005 and 2011 and suggests that perinatal palliative care programmes should be comprehensive, integrative and begun as early as possible.

For this study a retrospective review of medical records was carried out and the figures to emerge showed that of the 53 neonates and infants admitted to a home hospice 41% were for congenital diseases. The most common cause of death was cardiac insufficiency. Neurological symptoms and dysphagia were the mos common clinical problems. The research concluded that perinatal palliative care improves the quality of the lives of the child and provided the family with an opportunity to spend time saying their goodbyes.