First child euthanised in Belgium since lifting of age restriction 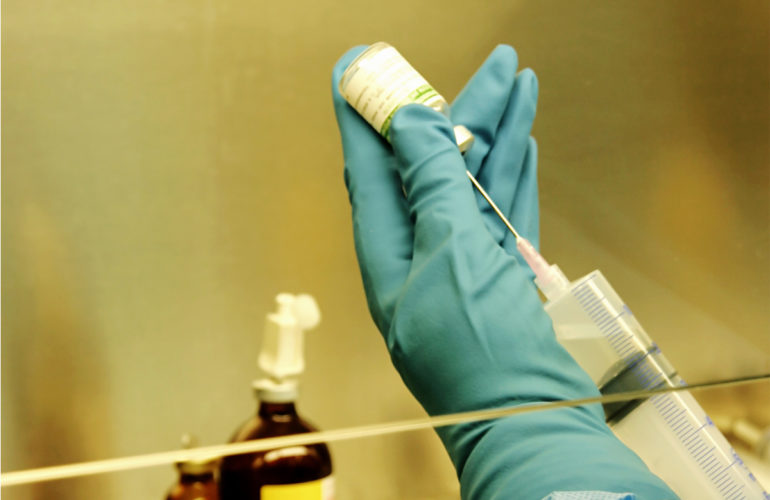 A BBC report published on 17 September announced that for the first time since the lifting of the age restrictions for euthanasia in 2014, a 17-year-old child has been helped to die in Belgium.

Belgium is the only country that allows minors of any age to choose to die in this manner, with the neighbouring Netherlands allowing children over the age of 12 years to make this same decision. Before consent is given in either country, it needs to be established that the child has the capacity to make rational decisions and is in the final stages of a terminal illness. Parents of any child under the age of 18 years must also give their consent.

According to the head of the federal euthanasia commission, Wim Distelmans, the almost 18-year-old teenager had been “suffering unbearable physical pain.” He said that the doctors had used “palliative sedation”, involving putting the patient into an induced coma, as part of the process.

He went on to say, “there is fortunately very few children that come into consideration, but that does not mean we should deny them the right to a dignified death.”

Response from the palliative care community
Responding to the news, Joan Marston, Chief Executive of the International Children’s Palliative Care Network (ICPCN) writes that she was saddened to read of the first young person to undergo euthanasia in Belgium.

She continues, “As the ICPCN we have taken a stand against the law in Belgium and on euthanasia in children. We have produced the Declaration of Mumbai  and believe that euthanasia is not, and cannot be, part of palliative care.”

We call on all governments to transform children’s lives through the development of children’s palliative care, and in particular we urge the Belgian government to reconsider their recent decision to allow euthanasia of children.”

Joan Marston concludes that what is needed is “much more government commitment, funding and education to ensure every child and adult has access to palliative care and pain management, provided by skilled practitioners.”

Position statement
The ICPCN has published a position statement on the practice of euthanasia and assisted suicide, which states that the aim of children’s palliative care is to enable the child to live a life of maximum quality by preventing and relieving suffering and that enabling good quality of life cannot include hastening death. The ICPCN does not believe that euthanasia or physician-assisted suicide is a part of children’s palliative care.

The statement acknowledges and clarifies certain aspects, including:

Many requests for euthanasia or assisted suicide are made in order to draw attention to specific causes of emotional distress and despair. The ICPCN believes that these can often be reversed with appropriate support. Such requests should be acknowledged with respect and be extensively explored in order to understand, appropriately address and, if possible, remedy the underlying difficulties that gave rise to the request.

“I think we do need to be more proactive. Dr Friedel-Castorini made the point that people who support euthanasia usually do so because they honestly believe such a change in the law is the most compassionate way of dealing with dying patients. If we believe (as I do) that that is not true, we need to explain why. We need to explain that there are better ways of caring for the dying.

“We might need to point out… that even if a change in the law were to benefit a few people (which seems likely), that benefit is overwhelmed by the danger of making it legal to take someone’s life on the grounds, simply that they have a terminal illness.

“We can do that explaining through making rational arguments, or through evidence that shows how well alternatives can work, or (perhaps the easiest and most effective of all) expressing our concerns to our representatives in parliament.”

You may wish to read and download the ICPCN Declaration of Mumbai and the ICPCN Position Paper on the Practice of Euthanasia and Assisted Suicide from the ICPCN website.