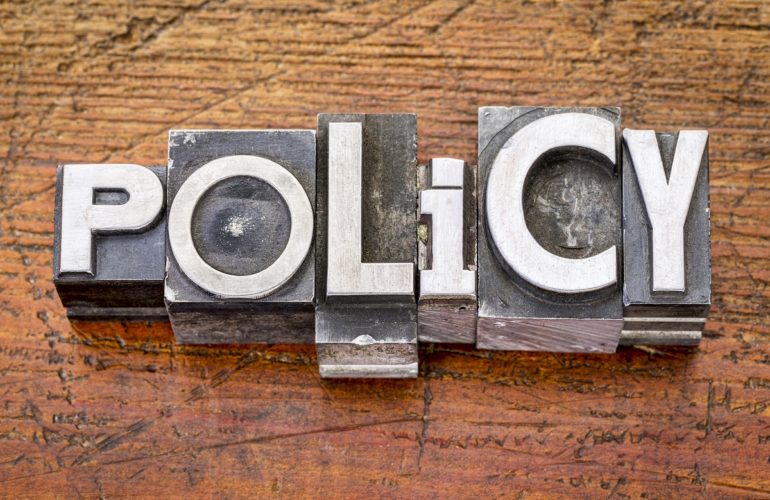 The prospect of losing a child is a parent’s worst nightmare. Tragically, for the parents and carers of 5,000 babies, children and young people who die in the UK every year, this nightmare becomes a reality. As a society, surely the very least we can do for these parents is to provide them with a flexible period of paid bereavement leave when they need it most. Importantly, this would allow bereaved parents to grieve without the worry of losing all their income while they are away from work.

Looking after a child 24/7 in the knowledge that they will die young, places the heaviest emotional, financial and social pressures upon families. When the worst happens, parents forced to come to terms with the impact of losing their child must also contend with a number of other issues.

They must arrange a funeral, which may be delayed for several weeks if an inquest into the child’s death is ordered. If the child dies with a long-term disability, they may also have to endure significant short-term financial hardship caused by the immediate loss of their income. This could be due to the end of benefits such as carer’s allowance, disability living allowance and child benefit. This can often compound the debt legacy which families of children with life-limiting or life-threatening conditions may have incurred as a result of the additional costs of caring for their child over a long period of time.

These financial worries can have a serious, negative impact on the healing and adjustment process which bereaved families must go through.

I am therefore delighted that the government has decided to support Kevin Hollinrake MP’s Parental Bereavement (Leave and Pay) Bill 2017-19, which was debated for the first time by the House of Commons on 20 October. If passed by parliament, it will introduce a two-week period of paid leave for parents across the UK who are bereaved of a baby, child or young person under the age of 18.

I support the bill, which builds on the great work of Will Quince MP, who campaigned to introduce paid leave for bereaved parents in the last parliament. However, we think it could be improved, particularly to give bereaved parents greater scope to choose when to take the leave. As the bill stands, bereaved parents must take the leave within 56 days (eight weeks) following the death of their child. I think that this is arbitrary and is not long enough; we call on MPs to amend the bill to extend the window to 52 weeks (one year) following the child’s death.

The case for this is clear. Bereaved parents say that they would have valued flexibility in being able to decide when to take parental bereavement leave; the impact of losing a child affects parents in different ways and at different times:

Some parents will need time away from work immediately following their child’s death to help them come to terms with what has happened.

Some will prefer to take time away from work to coincide with their child’s funeral, which may not take place within two weeks of their death – particularly if this is in the winter months or if the funeral is delayed by an inquest.

Some may find that a significant date or anniversary during the course of the following year, such as the child’s birthday, are the hardest periods of time to get through.

While I appreciate that employers need to be able to plan and to know in advance when employees are likely to need to take leave from work, there will be scenarios in which parents will need to take leave where their child’s death is sudden or unexpected. In these circumstances, employers will have little or no time to plan for the bereavement leave which parents will need.

As such, the potential impact of employers having to accommodate parental bereavement leave up to one year following the death of an employee’s child as opposed to eight weeks will be a disproportionately small extra burden on them, compared to the significant benefit that the added flexibility will give to bereaved parents. It would also incur no extra cost for the government.

Introducing paid leave for bereaved parents is a good thing, and takes us closer to being the caring and compassionate society that we should strive to be. To fully realise the benefits that this important reform can bring about, the government must make sure that parents have the ability to access this leave at a time that suits them. This means allowing them to take the leave they need up to one year following their child’s death.