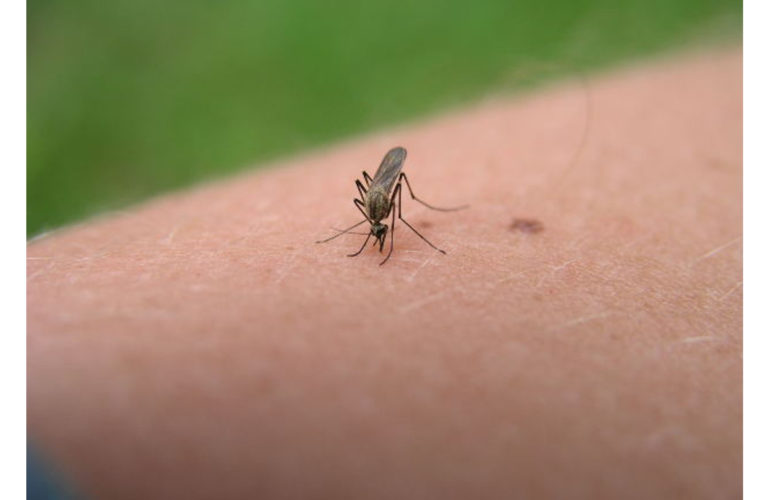 Over the past week news headlines have been dominated by the tragic Zika virus. Margaret Chan, World Health Organisation Director General declared the Zika virus as a ‘public health emergency of international concern’ during a press conference in Geneva on Monday. The Zika virus is mainly spread through the bite of an infected Aedes species of mosquito. The virus displays mild symptoms including fever, rash, joint pain and conjunctivitis which appears between 2 to 7 days after being bitten by an infected mosquito.

The infection of the Zika virus during pregnancy is reported to be linked to congenital microcephaly, a birth defect where a baby’s head is considerably smaller than normal. Whilst studies are in progress to investigate this association, the Centre for Disease Control recommends special precautions for women who are pregnant and for those considering becoming pregnant.

The International Children’s Palliative Care Network has expressed great concern about the sudden increase in the incidence of microcephaly in Brazil and other countries. Whether is it is linked to the Zika virus or not, the organisation believes it calls for an intensive palliative care response to provide the necessary care for the infected children and their families. Joan Marston, ICPCN Chief Executive, said

“As the ICPCN we are concerned about the reported number of babies born with microcephaly and other neurological complications, especially in Brazil and in the Americas, and we are pleased that the World Health Organization (WHO) has advised that this situation constitutes an extraordinary event and public health threat. Whether or not the Zika virus will be shown to be the cause, the real tragedy is the thousands of babies born with these anomalies and the impact on so many families left caring for babies with disabilities and a possible limited life-expectancy.

While we fully support WHO Director-General Dr Margaret Chan’s call for an international response to reduce the threat; as concerned children’s palliative care advocates we call for an international response to provide palliative care, including support for the families, from the perinatal period and throughout the shortened lives of many of these very vulnerable babies.“

For further information and to read the full article, click here.