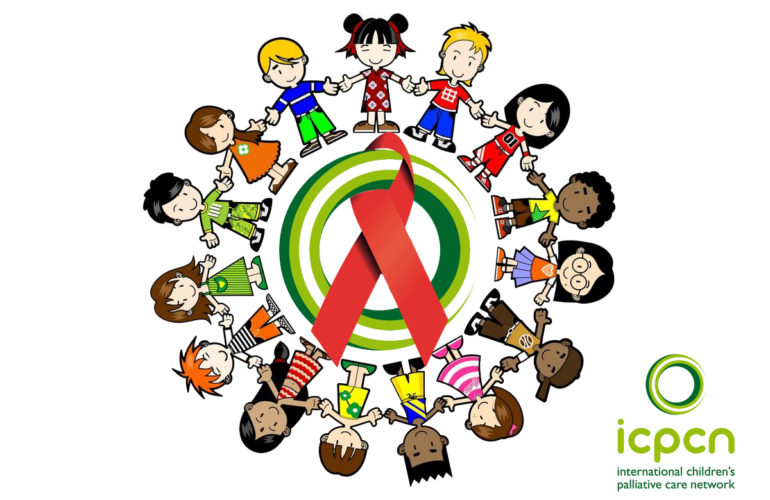 There is a great need for palliative care for children living with HIV/AIDS. In 2015 an estimated 1.8 million children under 15 years of age were living with HIV but only 49% had access to Antiretroviral therapy. Despite a 70% decline in the number of new infections since the year 2000, 150,000 children still became infected in 2015i.

Half of all HIV infected children do not therefore receive any treatment and, without treatment, half of all children born with HIV will die by the age of two. In resource-limited settings, such as sub-Saharan Africa, even those who have access to antiretroviral therapy, are struggling to adhere to treatment due to a variety of reasons such as clinics being far from home, stigma, difficulty in administering treatment and not enough HIV medicine specifically developed for children’s needs. These children suffer pain and distressing symptoms from the disease and need access to palliative care. It is also important to note that millions of children who have been orphaned as a result of AIDS do not receive bereavement counselling and support, which is likely to lead to emotional and psychosocial complications in later life.

It is a misconception that palliative care is appropriate only at the end of life. Whilst not a substitution for treatment, palliative care should be part of the holistic care provided to children with HIV. This will include the proper control of their pain using effective analgesics, the control of distressing symptoms, including those caused by the adverse effects of some treatment drugs. Areas of care often overlooked in children with HIV but which form part of a palliative care service include the provision of psycho-social, spiritual, and educational support for the child and the family. Palliative care brings together a multidisciplinary care team who work collaboratively to enhance the quality of life of children living with HIV.

To ensure that children living with HIV receive appropriate care, the ICPCN recommends that children’s palliative care be integrated into all health care services for children, that it be included in all relevant health, welfare and educational policies and that all health care workers receive training in the basic principles of children’s palliative care.