Innocent lives lost in India due to unrelieved pain 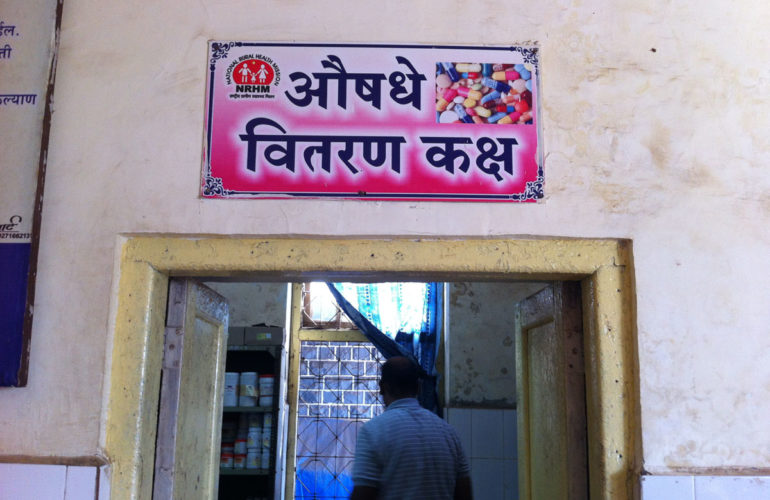 The 2 June edition of The Times of India reports on the death of nine-year-old Karthik at the hands of his parents while in a hospital at Kanhangad in Kasaragod district, where the boy had been undergoing treatment. His parents, Thampan and Padmini of Mundakkandam near Cheruvathur, then killed themselves.

The newspaper reports that the incident came to light when the staff nurse went to the room where Karthick had been admitted and found the boy hanging from a window. The bodies of his parents were found hanging from the ceiling fan.

A suicide note at the scene said the parents had decided to take the extreme step because they were unable to tolerate their son’s pain, according to police.

The couple had reportedly already lost two children to the effects of endosulfan, a pesticide used in cashew plantations. It is not known if Karthik’s suffering was from the same cause as he did not live in an area that had been known to be affected by the pesticide. A post mortem is to be conducted to identify the cause of his suffering.

A post related to this news story on the Pallium India website asks these four haunting questions: