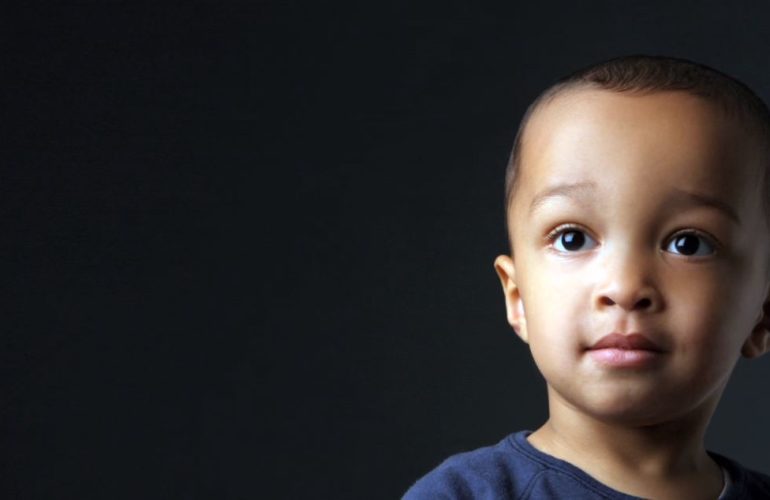 “When you realise how uncertain life is you do begin to appreciate the value of family and friendships and enjoy those moments while you have then because you don’t know what’s around the corner.”

These words from Simon, Marmaduke’s father, will resonate with anyone who has lost a loved one. Simon lost not only his beloved son, Marmaduke, but at the same time that they were dealing with Marmaduke’s illness, his wife discovered that she had breast cancer.

It seems almost impossible to imagine the loss of both a beloved wife and son within months of each other, both to cancer. But this is what Simon and his family faced, and survived. This beautiful video describes how the family coped and dealt with this double loss with the help of a palliative care team.

The film is one of a series of short films on children’s palliative that will be made into an hour long film.  It is hoped that sufficient funds can be raised in order to complete this project in time for it to be premiered at a red carpet event at the World Cancer Congress in Melbourne this December.

If you believe that palliative care for children makes an important difference in the lives of people like Simon and his family, please consider supporting the campaign to raise funds to complete the film in time for the December premiere. Even the smallest amount will help.