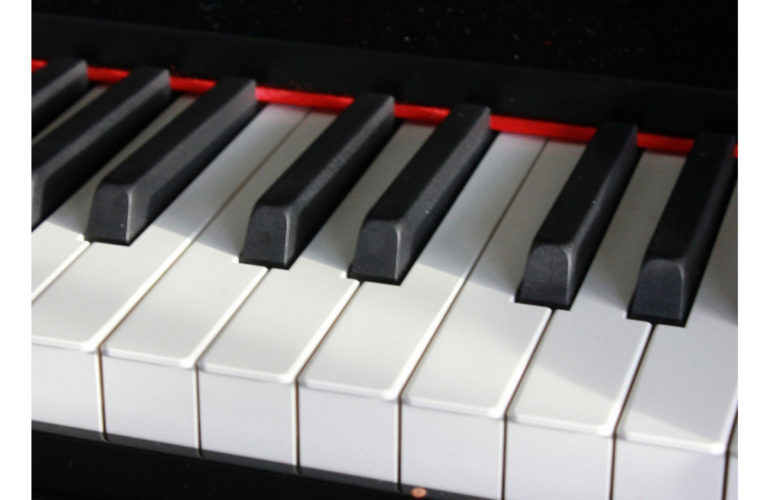 “There is one room in the Melbourne Royal Children’s Hospital oncology ward where there are no doctors, no beds and no mention of cancer.” Every Wednesday, music therapist Lauren Miller gives the seriously ill children at the hospital a chance to sing, clap their hands, laugh and relive a part of their pre-diagnosis childhood. Lauren said the following about the weekly sessions, “it connects them to their healthy self and provides some normalisation to the hospital experience. It’s the familiarity of activities and knowledge from what life was like before their diagnosis. Quite often you see this little snippet of the person before they came in here.”

One child who has benefited from the weekly sessions is 2 year old Harvey who had been in the oncology ward for four weeks after a devastating diagnosis that he had a tumour on his abdomen and lung. Harvey came into his first session screaming and crying and clinging onto his mother, “I’m not inside Harvey’s head but from watching him it looked like he was unsure what was happening. He was probably expecting a procedure but he looked pretty terrified. So I thought if I could provide a bit of music it might give him some context that he was coming into what I hope was a safe environment for him,” said Lauren. Lauren soon began strumming her guitar and singing and immediately Harvey’s cry softened and he lay on his mother’s chest observing the rest of the children singing.  Claire Sartori, Harvey’s mother said “I thought it was really amazing that the act of music connected with him – it’s not a scary thing, it’s what he did at childcare. I can see there’s some level of comfort there and definitely there’s a change in him compared to when he is in his room and staff come in – he is usually crying and really distressed the whole time.”

The Melbourne Royal Children’s Hospital music therapy programme has been running for 25 years. Beth Dun, founder of the program, believes that the perception of pain was one area in which music therapy could make great differences. She said, “If a patient is anxious and distressed they’re going to feel their pain more acutely, so if we can help them feel better and less distressed then they’re going to experience less pain.” To read this full article, click here.