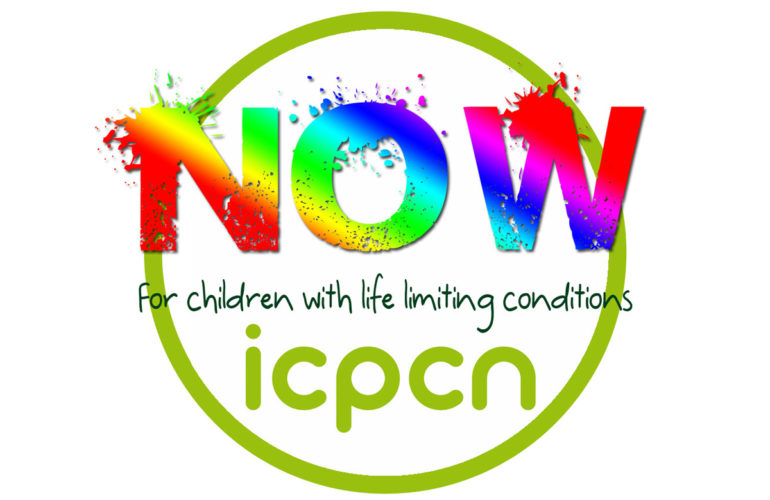 The official launch of the ICPCN NOW campaign will take place on 30 April 2015 in Taipei during the 2015 Asia Pacific Hospice Conference. Anyone who will be attending the conference or who lives in Taipei is invited to attend. The launch will take place in Room 103 of the Taipei International Convention Centre (TICC) between 17h00 and 18h30.

Premiere of the Little Stars Film
Mike and Sue Hill, producers at Moonshine Movies, have been working incredibly hard to ensure that the documentary version of the Little Stars film will be ready to premiere at the event. Those attending the launch will be the first people to see this much anticipated version of the film, narrated by the famous British actor David Suchet.

Song performance
Performing at the launch Cateline Khoo, a young and extremely talented 15 year old singer from Singapore, will sing her own song “Live Now”. Cateline is a young girl with a passion for music who started writing her own songs at the age of 12. She performs at school events, outside gigs and serves in the worship team at her church hoping to inspire people with her music.

The song that she has written herself and will be singing at the event is about taking risks and living in the moment, a sentiment which fits in perfectly with the theme of the ICPCN’s NOW campaign.

Support for the NOW Campaign
The ICPCN NOW Campaign, which had a soft launch in November, aims to raise awareness worldwide of the need for an estimated more than 20 million children globally who need it to receive palliative care and to raise the global brand of the International Children’s Palliative Care Network.

You can read more about the NOW Campaign on the ICPCN website and how you can support the campaign through your own networks.