People & Places One hundred and forty-five countries signed the 1951 Refugee Convention: Why do refugees have limited access to quality health care and end-of-life care? - ehospice

One hundred and forty-five countries signed the 1951 Refugee Convention: Why do refugees have limited access to quality health care and end-of-life care? 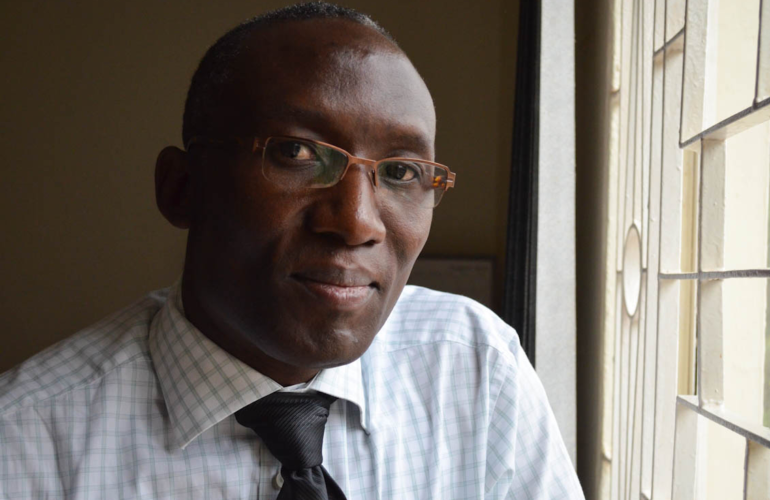 The refugee crisis is reaching epidemic proportions globally with cross-border migration from countries in the Middle East, North and West Africa – especially Syria, Libya, Afghanistan, Nigeria, Gambia – and other refugees from the region entering Europe.

In Africa, the situation is no better.

During the month of May, Uganda received 2,000 refugees daily from South Sudan, and currently hosts about 1.2 million refugees from across the continent – making it the third highest refugee host country in the world.

This is happening in a country where the health system already falls short of meeting the needs of its citizens, with palliative care coverage still low.

Other refugee host countries are facing similar challenges across Europe, Africa, Asia, and South America, as well as other regions of the world.

Influxes of refugees in some of the lesser-developed regions, such as Africa, are transitioning to neighbouring countries where healthcare systems are not well developed and are struggling to meet the need of their national citizens. The addition of refugee populations stretches these systems to near-breaking points within a context of already limited resources allocated to health services.

This exposes refugees to healthcare services that are often not able to offer comprehensive care, including palliative care.

As a way of solving this problem, the UNHCR (UN Refugee Agency) donor countries and organisations working in refugee situations should ensure that palliative care is included in all emergency responses to limit the suffering that refugees with palliative care needs experience.

Core to palliative care inclusion in emergency response services is a move towards the inclusion of palliative care into the Sphere Handbook, which serves as the gold standard for complex humanitarian emergency interventions. This Humanitarian Charter is regarded by implementing agencies, as well as bilateral and multilateral donors, as the “ethical and legal backdrop to protection principles” of refugees and other vulnerable populations (The Sphere Project, p. 6).

The inclusion of palliative care is included in a first phase of open online public consultation until 30 June 2017.

Such a move would not only lead to an expansion of palliative care services as part of Universal Health Coverage (UHC) objectives, it would also ensure its services and ethos impacts communities in situations of dire need, with lesser infringement on resource strapped health systems.

This article originally appeared on the EAPC blog. It is reproduced with permission. Follow the EAPC Blog for more posts in the Salzburg series.