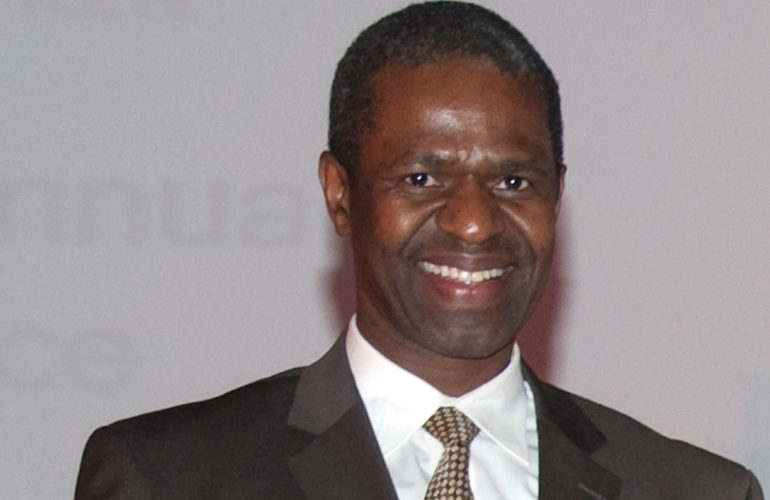 Dr Sibongiseni Dhlomo, the KwaZulu Natal MEC for Health has a passion for palliative care. To mark International Childhood Cancer Day on 15 February 2015, he visited the cancer unit at Inkosi Albert Luthuli Central Hospital in Durban.

On the occasion, he took the opportunity to meet with Tracey Brand and Dr Julia Ambler of Umduduzi – Hospice Care for Children. This NPO has been providing a hospital-based palliative care services and training at Inkosi Albert Luthuli Hospital as well as other hospitals in the surrounding districts since its inception in 2012.

Talking about the state of children’s palliative care in KZN and the rest of South Africa, Dr Julia Ambler, a paediatric palliative care doctor and co-founder of Umduduzi, had this to say, “As yet, palliative care as a speciality does not exist in South African training hospitals. Almost all palliative care services are provided in the non-profit sector. This meeting was a great step towards ensuring that palliative care remains on the agenda for the KZN Department of Health and that there is a true partnership between NGO’s and government.”

The minister’s visit was broadcast later that evening on the news programme of a national television station, eNCA News. Speaking to the news reporter, Dr Ambler spoke of one of the aspects of the work done by Umduduzi. She explained, “When the doctors say there is no more we can do to cure the illness, obviously we know the child is going to pass away, what we then do is to try and prepare the family for that.”