Report back on diversity and inclusion in bereavement support conference 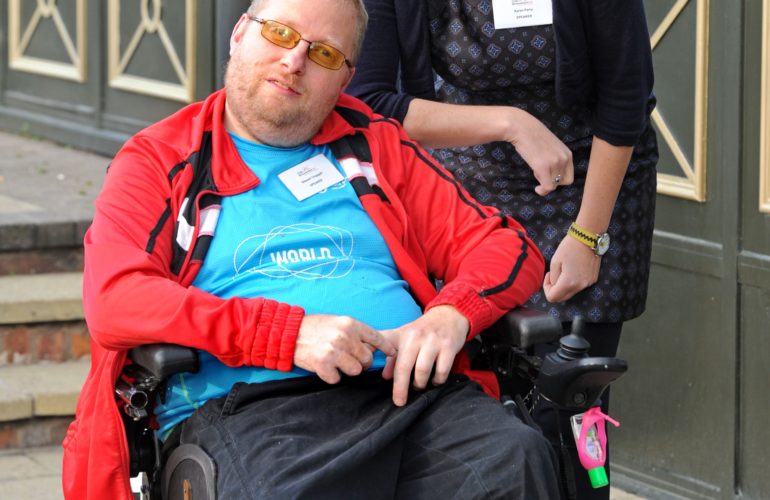 The UK charity Child Bereavement UK recently held a conference in Manchester with a focus on diversity and inclusion and have provided ehospice with the following report on a most successful event.

250 professionals from across the UK came to Manchester on 15th November to attend a sell-out conference focusing on diversity and inclusion in bereavement support.

The conference, organised by Child Bereavement UK, and supported by Slater and Gordon, was attended by delegates from a range of disciplines, from teachers and nurses through to faith leaders and social workers.

The conference was opened by Julia Samuel, Founder Patron of Child Bereavement UK and author of Grief Works. Julia commented that, although many are profoundly uncomfortable around issues of diversity and difference, grief and bereavement are universal experiences. She encouraged delegates to take time to bridge the gap of difference by listening to bereaved people and asking them what they need.

“We’re more united than we think,” she said. “There are commonalities and universalities, but we are also unique and individual. The only way to know what people need is to ask and to listen. We need to give space to those who are not speaking to us, those who haven’t been given a voice and those who haven’t been able to speak. I hope this will be the beginning of a new development where everybody is heard so that they get the right care to help them when they are bereaved.”

The conference opened with a film, presented by Jane Harris of the Good Grief Project. A Love That Never Dies, made by Jane Harris and Jimmy Edmonds, looked at the experience of bereavement among families in Mexico and the impact of Mexican Day of the Dead rituals. In the film Jane Harris commented:

“The death of a son or daughter is never a natural event and is one that all societies struggle with. In Mexico, an unwillingness to talk about a child’s death leaves many grieving parents feeling rejected and alone.” 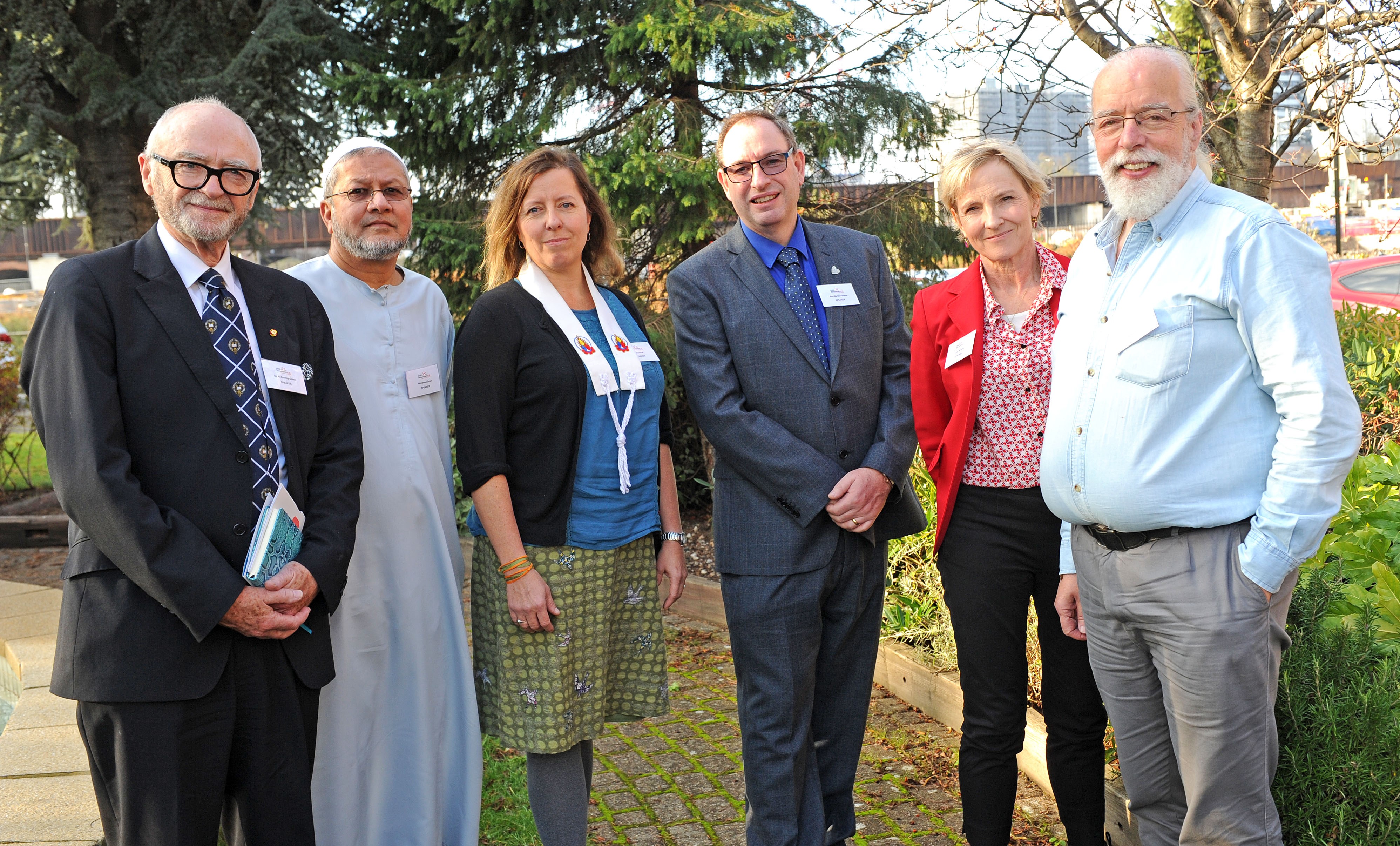 Among the many inspiring speakers at the conference was Stewart Chappell, Co-Chair of Inclusion North. He spoke about the barriers faced by people with a learning disability or autism when someone dies. He said:

“People don’t use plain language about death, leaving people with a learning disability or autism confused about what has happened. People need the right communication skills to offer the right support.”

Parents Jennie and Grace showed a film in which they talked about their experience of the death of their baby daughter, Ava, during pregnancy. After the film, the couple took questions on their experience of bereavement, as a same-sex couple. “We’re not special’ said Grace, “We’re just a family grieving for a child.”

The afternoon session included a panel discussion chaired by Sir Al Aynsley-Green, the first Children’s Commissioner for England, on bereavement practices and rituals from different faith perspectives. Sir Al was joined on the panel by faith leaders from the Buddhist, Christian, Islamic and Jewish traditions.

Mohammed Omer from the Gardens of Peace Muslim Cemetery said:

“We have so much in common. Bereavement and grief does not know any religion. We are human beings first and foremost.”

A delegate said of the conference: “Today has given me a greater awareness of how cultural beliefs can support or hinder grief, and how different people respond to bereavement.”

Child Bereavement UK supports families and educates professionals when a baby or child or any age is dies or is dying, or when a child is facing bereavement. Every year, the charity trains more than 10,000 professionals helping them to better understand and meet the needs of grieving families.

On 5 February 2019, the charity will be holding the 9th Neonatal Palliative and End of Life Care Conference:  Managing parents’ expectations – building positive relationships at the Cavendish Conference Centre in London. This conference will focus on some of the challenges faced by professionals working in a neonatal unit, including having difficult conversations, breaking bad news and how best to manage parents’ expectations.