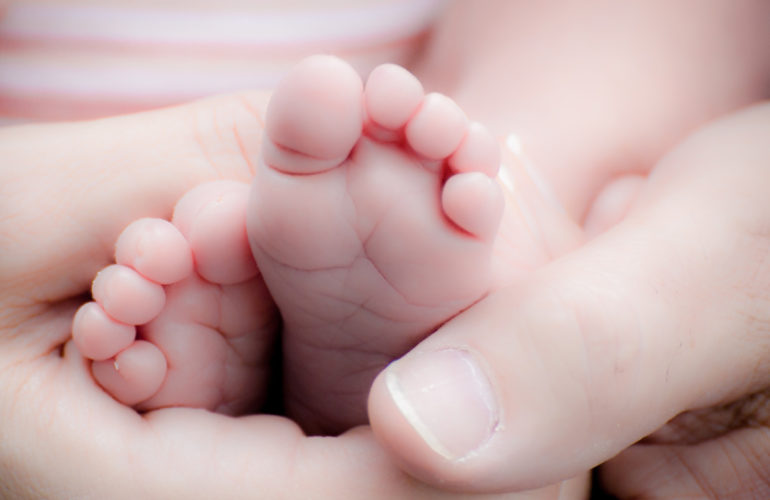 Erin Currie, assistant professor at The University of Alabama at the Birmingham has received a two year grant from the National Palliative Care Research Center to examine the palliative care needs of infants and neonatal intensive care units and their parents in the Southern regions of the United States.

Currie is the only nurse among the five recipients of the grant this year and she will explore the reach, impact and quality of children’s palliative care for historically underrepresented populations that experience health discrepancies due to geographic, societal and cultural factors. Currie said, “As a NICU nurse at the bedside, I have seen parents suffering to make heart-breaking decisions and watching the last days of their infant’s life unfold without adequate support. I want my study, which is the first of its kind in the Deep South, to enhance quality of life for seriously ill infants and ease the pain and suffering of their parents by improving and encouraging early access to paediatric palliative care.”

The article reveals that more than 23,000 infants died in the United States in 2013, and the majority of deaths occurred in an intensive care unit within the first 28 days of life. By using revised infants medical records and interviews with parents, after an infant’s death in a NICU, Currie will identify unmet palliative care needs that the child and parents encountered during their child’s hospitalization.

Currie said, “Research shows that parents who have lost a child are at a higher risk for poor health outcomes as compared with parents who have not lost a child. Improving access to early palliative care may mitigate some of these and other burdens felt by families facing such serious illnesses.” To read the full article, click here.