In The Media Welcome to Howard - ehospice 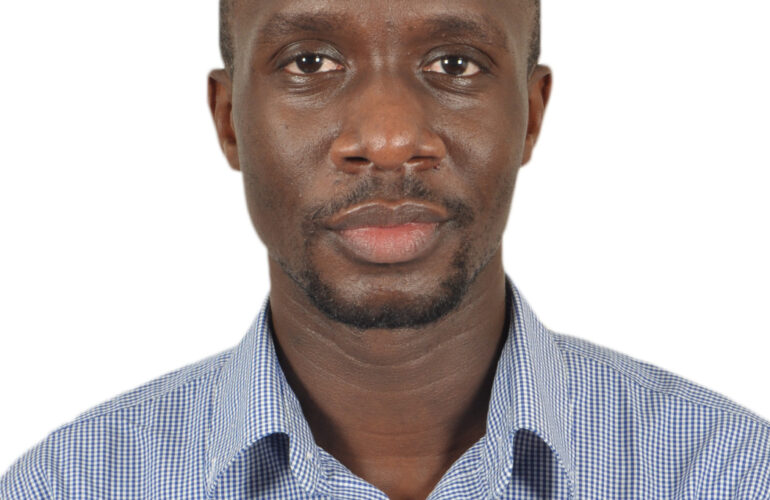 We are delighted to welcome Howard Kinyua to be the new editor of the International Children’s Edition of ehospice. Howard may be known to many of you, and he is not new to ehospice, as he has been working for the Kenyan Hospice and Palliative Care Association (KEHPCA) and was previously editing the Kenyan edition of ehospice.

Howard has a range of experience and knowledge, and a skillset in development and corporate communications. In addition, he has wide experience in media relations, film production, and digital platforms. He has previously worked for multinational and national organisations.  He has supported the development and implementation of internal and external communications strategies in order to generate a consistent, compelling suite of communication products so as to engage diverse audiences.

Before working in palliative care, Howard worked with international and local NGOs and government departments in designing and implementing Public Relations and Communication Strategies. He also worked with media and production houses as a journalist and film producer respectively.

Howard holds a BA in Mass Media and Communication, a Diploma in Film Production, and a DELF Diploma in French. He is currently working on attaining his Professional PR Diploma from The University of Nairobi in partnership with the Chartered Institute of Public Relations (CIPR UK).

The International Children’s Palliative Care Network (ICPCN) Chief Executive said “We are excited to have Howard working with both ICPCN and WHPCA. He brings with him a lot of experience in communications and in palliative care and we look forward to him developing his role and the international children’s edition of ehospice.”

Please do get in contact with Howard (communications@icpcn.org) and tell him what you are doing in children’s palliative care so that he can share your stories here on the International children’s edition of ehospice.