Care 20 years after her death, Diana’s legacy of care lives on - ehospice 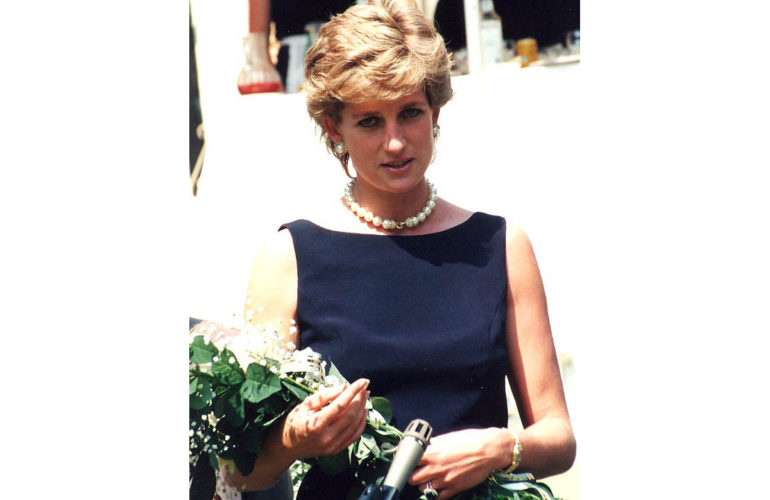 During her lifetime, Diana, Princess of Wales, was dedicated to improving the lives of the most disadvantaged people in the UK and internationally. She used her high profile to raise funds and awareness for critical but challenging and stigamatised issues such as those who were living with life-threatening illness such as HIV and AIDS.

Functioning between 1997 and 2012, The Diana, Princess of Wales Memorial Fund continued the Princess’ humanitarian work in the UK and overseas. One area of focus was the need for palliative care – holistic care to treat avoidable pain and suffering of people with serious illness and their carers. 20 years after her death, hospice and palliative care programmes, organisations and services supported by the Diana Princess of Wales, Memorial Fund continue to bring comfort and hope to those suffering around the world – irrespective of what the illness is.

The Diana, Princess of Wales Memorial Fund was ahead of its time in supporting a holistic, patient and family centred approach to care, encouraging community based models in countries such as Kenya, Malawi, South Africa and Zimbabwe. For example:

The Fund provided seed funding for the postgraduate programme in palliative care at the University of Cape Town and supported tuition costs for doctors across Africa to study palliative care. To date 314 students have graduated, taking these essential skills back to patients and families in their home countries.

Island Hospice and Healthcare (Island), the first hospice in Africa, based in Harare, Zimbabwe, was supported by the Diana, Princess of Wales Memorial Fund between 2003 and 2012. Zimbabwe has extreme levels of poverty, and the sustained economic crisis in the country has significantly weakened the healthcare system. Without Island’s services, which are provided free at the point of care, thousands of Zimbabweans would die in pain and distress.