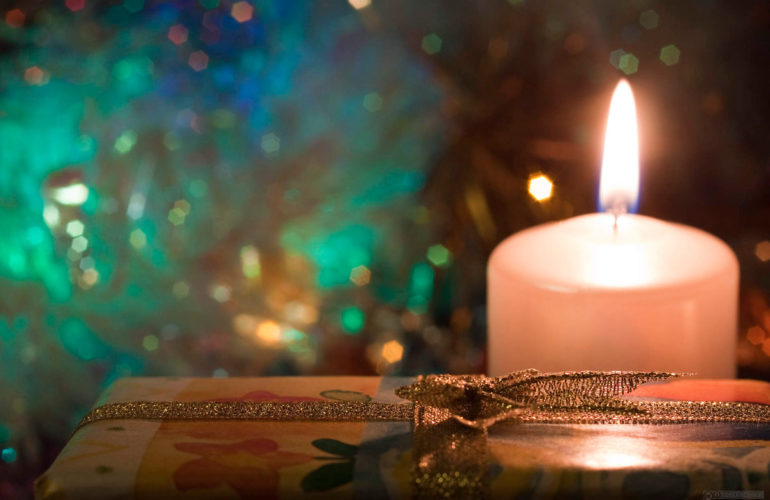 Sharing stories about care that transforms people’s lives is the most inspiring thing that we do at ehospice. This year in October we shared stories of people and their families who had been cared for by Hospis Malaysia. One of these people, Raja, talked about how socialising at the hospice can fuel positivity and good spirits. Jose de la Cruz, a WHPCA staff member shared his personal story about the death of his mother in the Philippines –a moving story of the profound effects of dementia and bereavement.

World Hospice and Palliative Care Day took place in October with a focus on hidden lives and hidden patients – an important issue for everyone – wherever you are based. If you reach the furthest first, you will have the most benefit for everyone. No-one must be left behind. On 5 December, patient’s solidarity day took place, where people around the world declared their human right to health. This day is growing in scale and influence. Our voices as patients, carers and citizens must be heard.

The Little Stars films were premiered in Kuala Lumpur in October, bringing a much needed focus on children and their families affected by life-limiting illness. Lucy Watts, a powerful and inspiring advocate, became the global youth ambassador for the international children’s palliative care network.

In May, meetings were held at the World Health Assembly on children’s palliative care and palliative care in francophone countries. The year has also been full of preparations for next year’s United Nations General Assembly Special Session on the World Drug Problem. It is important that balance is achieved in drug policy and that palliative care medications are available for all who need them.

While there has been progress and incremental steps forward, the need for palliative care remains huge. An estimated 40 million people need palliative care around the world, and yet millions still live and die in unnecessary pain and distress. There is much more to be done to develop a global citizen’s movement which demands the care that many of us need now, and many more of us will need in the future.

We have seen and read about the energy and spirit of people around the world to make the lives of others better. Therefore we can enjoy the end of the year with excitement and confidence in what we can achieve together next year. We know that palliative care works; we know that it transforms people’s experience of living and dying; we know that, together, we can make good care a reality for everyone.