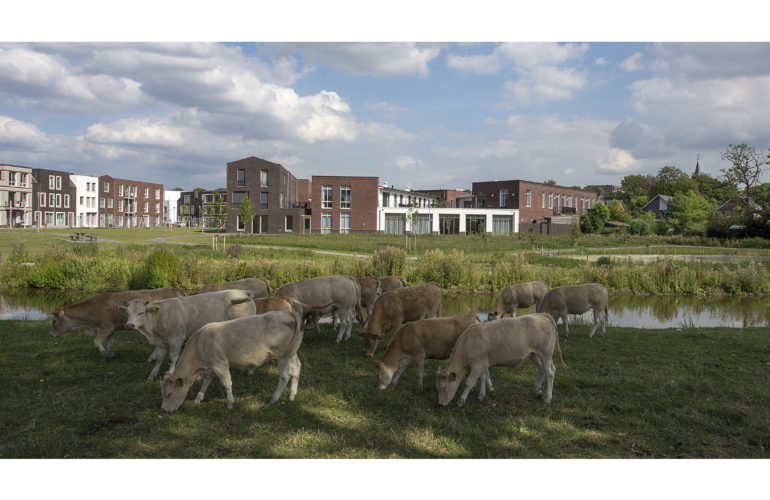 ‘Palliantie: Meer dan Zorg’ is the name of an important part of this programme. It started in 2014, and will continue until 2020. The aim of Palliantie is to stimulate research, helping to initiate education programmes for doctors and nurses throughout the country. The government will invest 51 million euro into the improvements over the six years of the programme.

Researchers, education experts and/or carers were invited to send in to improve palliative care in Holland. 48 different plans were received in 2015, and in November, the first projects to be financed by Palliantie will be named.

Palliantie has four focus points:  innovation and quality, participation of patients, awareness and culture, and organisation and continuity of care.

With the World Hospice and Palliative Care Day soon to come, many activities are being planned, such as congresses, open houses and Death Cafés. In some areas, a hospice movie: ‘Before the silence’ can be seen.

Rob Bruntink is editor-in-chief of Pallium magazine, as well as Pal voor U, a magazine about palliative care, specifically for patients and their relatives. Along with his wife, he directs Bureau MORBidee, an organisation aimed at starting the conversation about death in Holland.