Education A Chaplain Reflects on the AAHPM Conference - ehospice

A Chaplain Reflects on the AAHPM Conference 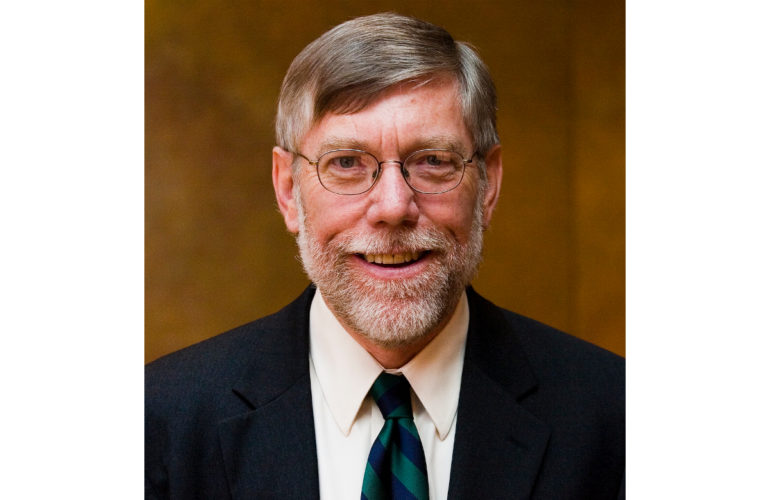 While there are several options for how to do this, one that has been highly worthwhile for me over the past four years is the American Academy of Hospice and Palliative Medicine (AAHPM) which just concluded its yearly conference. I would immediately acknowledge that there are several barriers to chaplains being involved here- mostly involving money and time. Dues and attendance at the conference are expensive by chaplaincy standards although I do run into chaplains attending AAHPM whose way is being paid by their teams. And the time to go, especially if one is also attending one’s professional chaplaincy association meeting, often winds up cutting into vacation time. Thus, I’m not claiming that this integration will be easy to accomplish. I am claiming that unless we find ways over these barriers, the continuing integration of spiritual care and chaplaincy care into palliative care will be seriously impeded.

Some of what chaplains might imagine as barriers are not. Two “barriers” I know some chaplains presume are “This is an organization mainly for doctors so I won’t be welcome there” and “There will be no content at the meeting relevant to my work”. Both of those assumptions are decidedly false. Remember- these are palliative care and hospice people. By and large, they appreciate and welcome the inclusion of the spiritual dimension of care. And this is a very large organization so the range of offerings in any one time slot at the conference is very wide and deep. My problem in most time slots is picking between the several offerings I want to go to.

The number presentations involving chaplains is still small but increasing. I’ve been part of a team that has presented a very popular pre-conference seminar for the past four years. Tim Ford (VCU), Edie Meyerson (Mt. Sinai-NYC), and this year Terry Irish (City of Hope) and Denise Hess (Providence Health, Torrance, CA) have all made excellent contributions. One of the interesting parts of AAHPM culture is that it is almost impossible to get a workshop accepted unless there are presenters from more than one discipline. This supports the value placed on team work in palliative care. For chaplains, this means that the place to start if you want to present is to talk to your team and be part of a team presentation or a presentation with at least one other member of your team. This year Terry presented with a social worker and Denise with a physician from their respective teams. Note- the deadline for workshop submissions for next year’s conference in San Diego is April 19th. Now is the time! You don’t have to be a member to submit.

Another feature of AAHPM is that it heavily promotes social media. Even if you are not an AAHPM or NHPCO member you can follow various palliative care and hospice blogs and tweets. Pallimed and GeriPal are two of my favorites along with following AAHPM itself and palliative care luminaries like Diane Meier on Twitter. These will give you a good sense of the conversation and hopefully incent you to respond or comment occasionally. This is a major way the voice of chaplaincy and spiritual care is more often heard in the conversation. And it only costs a little time! I recently signed up to contribute to the AAHPM blog itself again to get the chaplaincy voice into the conversation.

For me the highlight of this AAHPM conference was the official release of the 3rd edition of the Clinical Practice Guidelines for Quality Palliative Care from the National Consensus Project which is a consortium of the major palliative care and hospice groups in the US. The guidelines can be downloaded free. Notably, Domain 5 (Spiritual, Religious, and Existential Aspects of Care) is tremendously expanded with significant chaplaincy input. The guidelines present powerful evidence for the necessity of professional chaplaincy on these teams. This set of guidelines is now the standard for palliative care and hospice teams and will hopefully become incorporated into the advanced certification standards for the Joint Commission as the 2nd edition was.

So, talking to each other as chaplains is essential. But if those are the only conversations we have, we are in danger of remaining pretty insular as a profession and worse, spiritual care will not be fully present in palliative care. We have to find a way!