A day in the life of a Zimbabwean hospice nurse 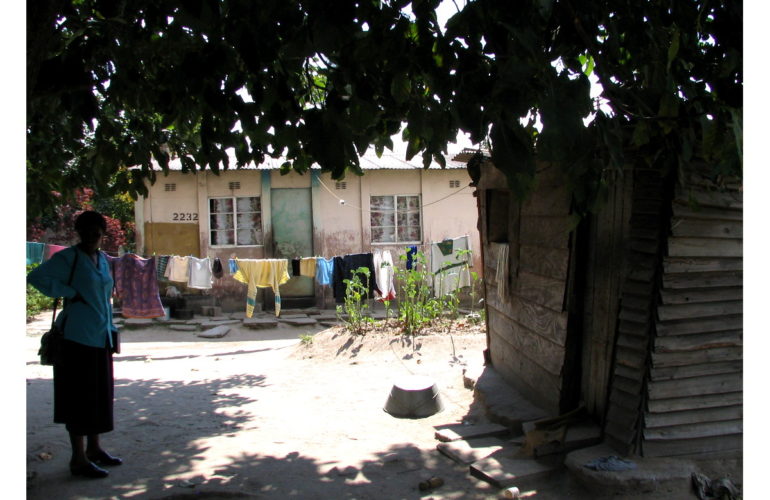 A nurse told me the story of a day in her palliative care life. She told of a female patient who was dying needlessly, and a suicidal older male patient choosing to live because of her intervention.

The nurse said that she had had both a terrible and a great day. Her first patient of the day was a woman she had seen for pain control two years earlier at the hospital with cancer of the breast. Due to personal financial constraints, and concerns about her family, the patient had disappeared back to her distant home rural area with no further contact. On seeing her that morning, the patient now had both breasts fungating and needed end of life care.

The nurse’s second visit of the day was to a new referral of an old man living in an extremely poverty stricken area. Arriving at the locked gate, the nurse hooted her car horn and called out to attract attention. Eventually the patient appeared from behind the shack and shuffled slowly towards the nurse. At the gate he collapsed and was unable to unlock the gate with his key. The nurse’s arm did not fit through the bars of the gate to use the key to unlock it. So she sat in the dirt outside and did her patient assessment through the gate with the old man, advising him on how to take the pills she handed him and that she would visit the next day to monitor the medications. The old man thanked her sincerely and pulled a piece of rope out of his pocket. He had been on his way to hang himself due to his pain and not wanting to be a burden on anyone, but following the nurse’s visit decided against taking his own life.

This story, even after 27 years in palliative care, brings tears to my eyes and a catch in my voice.

It illustrates the duality of palliative care work as well as the emotional impact this work can have on the people doing it.

Do you have a story to share? Email the editor of the International edition of ehospice at k.jackson@ehospice.com