CareLeadershipPeople & Places Being safe, to shine with palliative care - ehospice

Being safe, to shine with palliative care 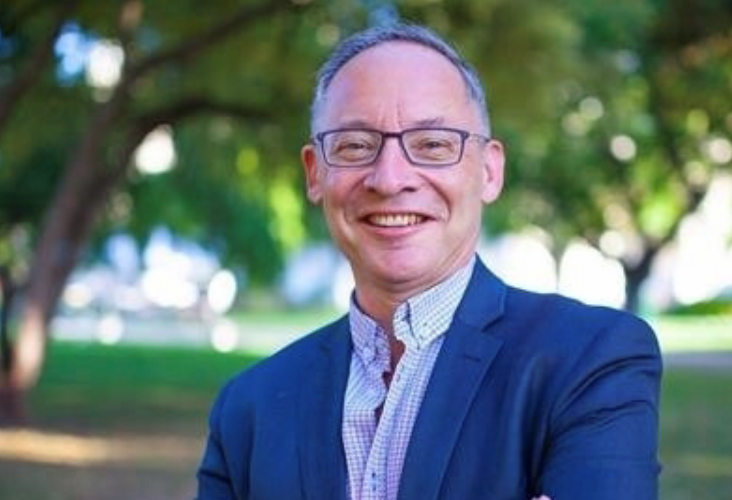 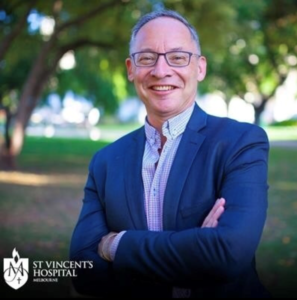 A few weeks shy of 20 years together, my partner Leonard unexpectedly became unwell. What followed over the ensuing seven weeks, until his death, was unknown and unrelenting. What mattered most to Len, and for us as a gay couple, was having a space and place where he could feel genuinely safe and valued. He needed palliative care from get-go and, as his caregiver, I had high expectations of what the palliative care service could provide.

For you see, the palliative care team we placed our trust in, at this most challenging of times, was the team I am the medical director of.

Len and I, had a close and committed relationship and both worked in environments and a society that supported LGBTQ+ rights. Both being medical practitioners, we often talked about the invisible inequities and the ‘scratch below the surface’ moments that often demonstrated people’s homophobia, often unexamined or unrealized,  that wasn’t too far from the surface. We could see how this impacted on how people experienced the health system or, indeed, deferred seeking care through fears of being shamed or discriminated against.

Understanding this, made us a little anxious about the always over the horizon concerns for our own future health needs and experiences, but we both felt that, in our personal and professional lives, being  authentic and clearly demonstrating and mentoring our values to others, was a sound way of helping people to reconcile their discomforts and disquiet about living and working with us, as gay men.

Unfortunately, from the beginning of his  illness, the probability of dying was front and centre, and every day was a bad news day, when Len suddenly became unwell, hospitalized with severe pain, threatened spinal  cord compression and a diagnosis of an advanced metastatic lung cancer. We had no hesitation in engaging the medical, surgical and rehabilitation teams at my workplace, but saw the immediate necessity of my colleagues in palliative care, initially to help manage the pain, but I was hoping for so much more. 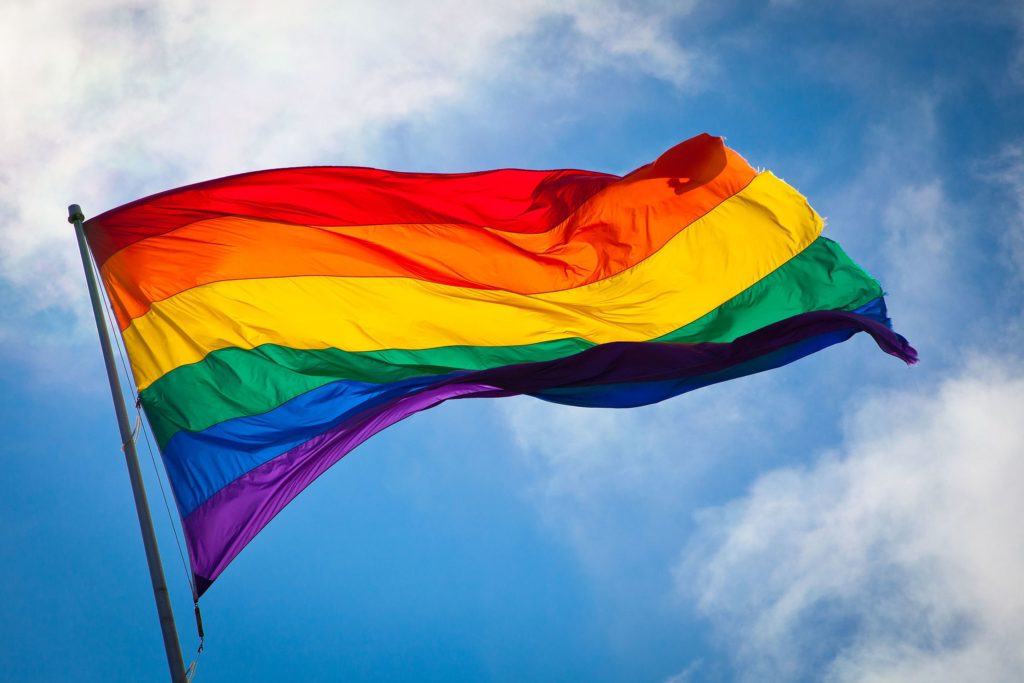 Would Len and I experience what as clinicians my team and I espoused as the core value of palliative care practice? That of truly taking a holistic person-centred approach to care for all who are referred without judgement, creating relationships and an environment that understands and works with what is important to a patient and their caregiver.

So what did palliative care bring to the table? For me, witnessing it and now being part of it, there was the expected attention to good symptom management, and a robust focus on discussions of treatment plans and the appropriateness of care being offered. However, what stood out was the absolute authenticity in which palliative care staff connected with you. They presented themselves with consistency and openness to communicate, but communicating in a way that always seemed to signal an understanding and a valuing of the person in front of them, no matter how trivial or how difficult that conversation needed to be for Len or myself. People giving of themselves, that gave to us that feeling of safety which, looking back,  well and truly opened the door to the acceptance that dying was front and centre to Len’s situation.

My first inkling of acceptance came when Len began a conversation telling me that his life was a tapestry, and it was now complete, although he still had a few threads to tidy up before he went.

To me, this was the mystery of good palliative care practice in action. His acceptance of dying opened channels for meaningful conversations, allowed us to experience times of real shared intimacy, even in the maddest moments of being a caregiver and gave us the ability to really say goodbye, for him to acknowledge how safe he felt, how much meaning our lives had brought him and how I’d endure in the time to come after his death.

People fear the link being offered when a referral is being made to palliative care. It’s just about focussing on dying, but even in that short time for us, it was so much more, as were looked after not just around the physical issues, but the psychological and existential. Often, as I see in my work, our connection to people can be for days,   weeks, months, or even years in a person’s illness trajectory. As the medical director, I believe everyone could benefit from the integration of palliative care into one’s care team. Often, those with a more vulnerable or disenfranchised upbringing may indeed need us more.  I believe that those who identify as part of the LGBTQ+ community should be seen as vulnerable people when they intersect with our care.

When I  think of our LGBTQ+ patients, I am reminded of what our teams can achieve for our community;  the trans woman who we helped to regain her womanhood, after disfiguring surgery; the gay couple in their nineties, together for nearly sixty years, and only wanted staff who supported gay marriage to be part of their family meetings; our first onsite gay marriage, after legislative change in Australia, and this couples’ moving and enduring demonstration of love; and most poignantly on more than one occasion, conversations with a dying person who had never opened up to anyone about their true queer identity, but wanted to be acknowledged for who they really were before they died.

It is edifying to see for these people, myself and Len what palliative care can deliver. To feel safe gave Len those precious moments to shine and, in retrospect, for us to really live our best lives together until his end.