Belgian lawmakers to vote on euthanasia for terminally-ill children 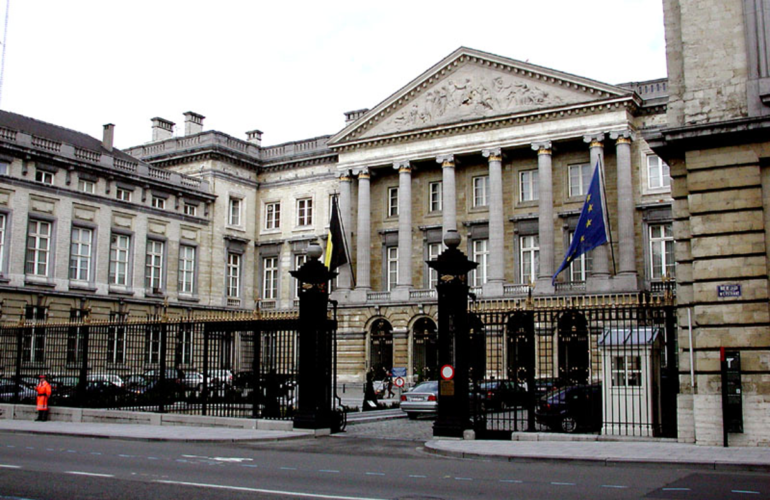 Euthanasia for adults has been legally available in Belgium since 2002. The new legislation would extend the right to euthanasia to children.

The bill would allow minors to ask for euthanasia if they are terminally ill, if they are in great pain and if there is no treatment to alleviate their distress. The request would have to be agreed by the patient’s medical team and parents.

The new legislation does not set an age limit, but states that the patient has to be conscious of their situation and understand the meaning of a request for euthanasia.

In December, the upper house of the Belgian Parliament voted in favour of the bill by a large majority and on Wednesday the lower house will hold a debate, before voting on the bill the following day.

While politicians and medical practitioners are largely in favour of the bill, with polls showing broad public support, religious groups have argued that it devalues human life.