Dementia epidemic has been “underestimated” 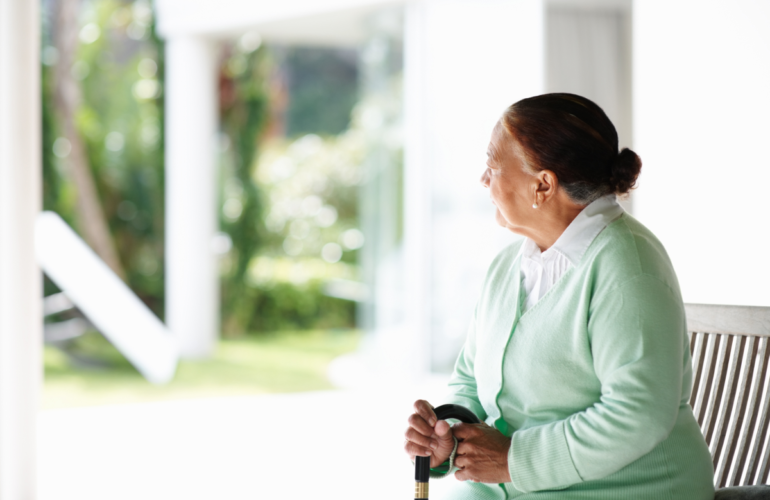 In a policy brief launched today, ADI has updated its prevalence statistics, announcing a staggering 17% increase in global estimates of people living with dementia, compared to its estimates in the 2009 World Alzheimer’s Report.

Marc Wortmann, Executive Director at Alzheimer’s Disease International, said: “It’s a global epidemic and it is only getting worse, if we look into the future the numbers of elderly people will rise dramatically. It’s vital that the World Health Organization makes dementia a priority, so the world is ready to face this condition.”

The briefing is published ahead of the G8 dementia summit, which is being held in London next week.

The summit, which takes place on 11 December, will bring together ministers, researchers, pharmaceutical companies and charities from across the world. There will be live video streaming of all the main sessions and a live blog providing a written commentary on the UK Government’s Dementia Challenge website.

Alzheimer’s Disease International and Alzheimer’s charities around the world are calling for leaders from all over the world, not just the G8 countries, to commit to a sustained increase in dementia research and a comprehensive plan for collaborative action involving all relevant government sectors, industry and civil society.

Alzheimer’s Disease International is also calling on all governments to initiate a national dialogue regarding future provision and financing of long term care.

Professor Martin Prince, from King’s College London and author of the Policy Brief, said: “This is a global problem that is, increasingly, impacting on developing countries with limited resources and little time to develop comprehensive systems of social protection, health and social care. While we all hope for advances in treatment that could blunt the impact of the coming epidemic, we need to agree now to work together to close the diagnosis and treatment gap. Nobody should be left without access to support and care.”