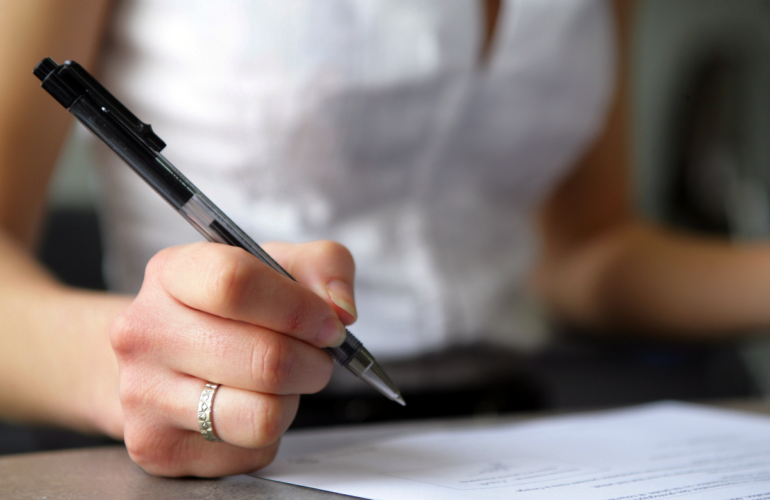 Dr Rob Buckman, who died in 2011, was an oncologist, writer and broadcaster. He trained in medicine at Cambridge and while working as a junior doctor at University College Hospital began a career in live comedy and revue. He went on to write for the long-running satirical BBC Radio 4 show: ‘Week Ending’, and for the television sitcom: ‘Doctor On the Go’. He performed at the Amnesty International fundraiser: ‘The Secret Policeman’s Ball’ in 1979, and presented the long-running ITV medical series: ‘Where There’s Life’ with Miriam Stoppard.

In 1985 Rob emigrated to Canada to take up a consultant oncologist post. He became a pioneer of communication and supportive care in medicine at the Princess Margaret Hospital in Toronto, and was professor in the department of medicine at the University of Toronto.

He continued making television programmes throughout his career, and wrote many books including: ‘How to Break Bad News: A Guide for Healthcare Professionals’ (1992) and ‘Cancer is a Word, Not a Sentence’ (2006).

The scholarships set up in his name will benefit gifted and talented students who wish to carry out research into psychosocial and communication issues. Each scholarship will fund course tuition fees, books and the publication and dissemination of a research project.  Further details on how to apply are on the Cicely Saunders Institute website or contact the Institute via email.