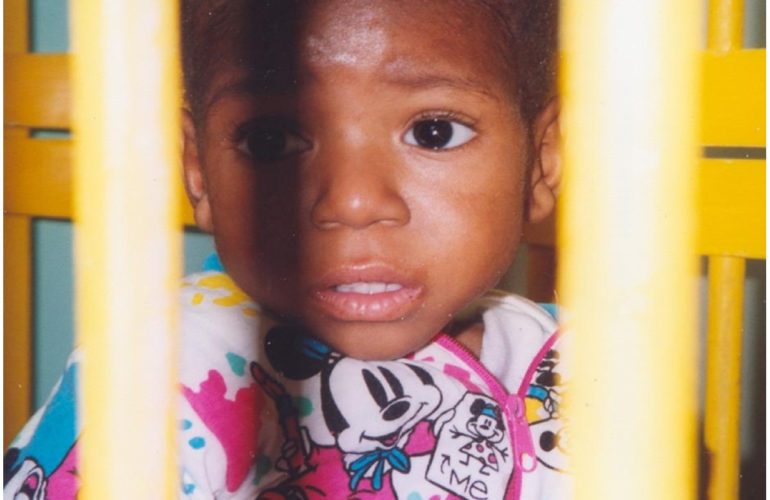 These policies, meant to curb the supply and use of illicit substances have led to the tragic situation whereby people in need of controlled substances, such as opioids, for pain management, are not able to access them.

The International Narcotics Control Board has estimated that 75% of the world population does not have adequate access to these controlled substances. As a result, millions of people suffer from pain which is avoidable and could be managed with proper access to the correct medications.

The Single Convention on Narcotic Drugs, adopted by UN Member States in 1961, notes in its opening paragraphs concern for the “health and welfare of mankind,” and recognises the need for controlled substances in the treatment of pain and suffering, while also preventing their diversion for illicit use.

This original concern with balance in global drug policy was all but erased by the discourse and actions around the War on Drugs, with disastrous effects on people needing controlled substances for pain management.

Governments, led by Latin American countries which have been the site of intense drug wars, have called for a different approach.

In response to this, the United Nations General Assembly will hold a review of the drug control system between 19 and 21 April 2016, in New York.

The focus of the previous UNGASS on Drugs, held in 1998 at the height of the War on Drugs, was to totally eliminate drugs from the world. This time, world leaders and civil society hope for a more balanced approach.

The Commission on Narcotic Drugs held its 59th session last month in Vienna, with the aim of preparing for the UNGASS and agreeing on a draft Outcome Document to be recommended for adoption by UN Member States.

For the first time, ensuring the availability of and access to controlled substances for medical and scientific purposes was included as a stand-alone section in the Outcome Document.

This series, which will run on the international edition of ehospice until after the UNGASS, will examine different aspects of the theme of access to controlled substances for pain management.

Articles by palliative care advocates and practitioners will address these issues, from a behind the scenes report from the 59th Session of the CND, to the need for direct, local advocacy with people in need of opioids for pain relief, to issues of barriers to access, and the need for access to these medicines to manage children’s pain.

We invite you to follow the series on ehospice international over the next three weeks, and to help raise awareness of the need for access to pain relieving medications worldwide.