Hats on for children’s palliative care 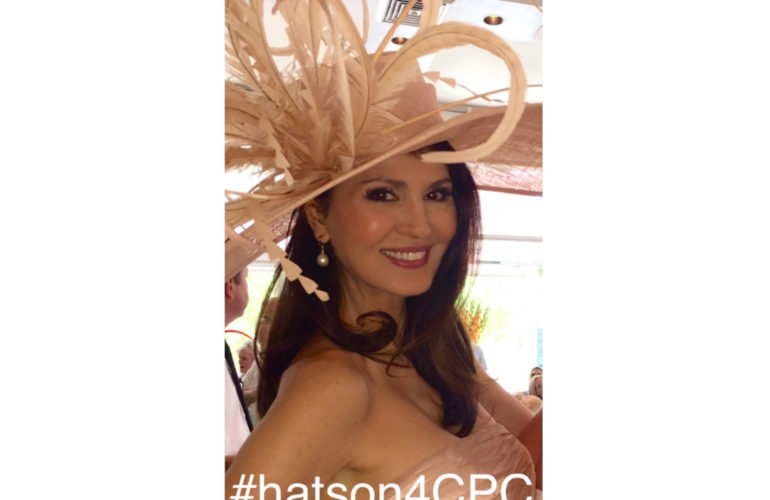 Children’s palliative care (CPC) is holistic care that responds to all the physical, emotional, social and spiritual needs of a child with incurable illness as well as the child’s family. The care is provided by a team including the child’s family members, doctors, nurses, carers, social workers and many more, all wearing different – and often multiple – ‘hats’ depending on which role the child needs them to play.

The first Friday in October has been chosen as a global day of awareness raising for children’s palliative care. Recent research carried out by the International Children’s Palliative Care Network (ICPCN) has revealed that there are an estimated 21 million children living with life limiting and life threatening conditions, where palliative care would be an appropriate intervention.

The Hats On 4 CPC campaign is being coordinated by ICPCN and materials in support of the campaign have been developed in English and translated into Spanish, Italian, Portuguese and Chinese.

Speaking about the many children who make up a large percentage of the ‘Hidden lives, hidden patients’ referred to in the World Hospice and Palliative Care Day theme this year, ICPCN’s Chief Executive, Joan Marston said, “It is wonderful to see the strong emphasis that has been placed on the need for and the provision of children’s palliative care in this year’s World Hospice and Palliative Care Day report.”

She added, “In the 10 years since we began, the ICPCN has made encouraging progress in raising awareness of children’s palliative care and fulfilling our vision of allowing the child’s voice to be heard, but our work has only just begun. We are the voice for the voiceless, and every child who suffers in unnecessary pain, whether that be physical, emotional or spiritual, and every family that walks the difficult journey through the illness and death of a child, sibling or grandchild unsupported is one child and one family too many.”

“Please won’t you help us to help these children and their families by wearing a hat and considering making a donation to ICPCN.”

As a sign of your support for and to raise awareness of CPC you are asked to put on a hat and make a small donation either to ICPCN or to a local children’s hospice or palliative care service. If you have a Facebook, Twitter or Instagram account, you are invited to upload a photo of yourself in your hat using the hashtag #Hatson4CPC with a suggested message that reads “I’m wearing a hat today to raise awareness of the 21 million children globally with palliative care needs.”