Community Engagement Have you prepared for your death? - ehospice

Have you prepared for your death? 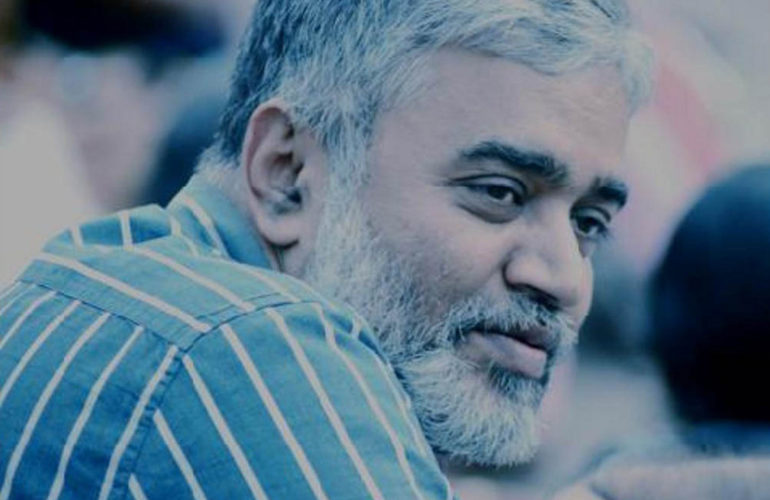 Most people are taken aback by a question about their own death, because death is something that happens to other people!

So, reactions to the question ‘Have you prepared for your death?’ posted on social media recently were not totally unexpected. This question was posted on Facebook and Twitter with a hashtag #allmylifeQs by more than 250 people on 7 April as a Salzburg Question.

Salzburg Questions are a series of questions to bring attention to issues related to end of life, death and dying.

More than 750 people participated in the online discussions that followed the ‘preparations for death’ question.

Responses varied, from a calm, calculated yes to a big no in surprise and horror. A few people said they had already thought about this. Most haven’t.

Many people have already pointed out that there is a huge difference between the philosophical statement: ‘We all will die one day’ and the awareness of: “I am not going to die in a few months’ time”.

Though we all know that we have to die one day, most of us have never reflected on what it would be like to die.

And society does not generally encourage such thoughts. Thoughts and words about death are usually considered ‘dark’ and something to be avoided.

Coffee Klatsch Death, an informal discussion group on death, is held regularly at the Institute of Palliative Medicine, Calicut.

Why should one think of death much before it comes, when one is busy with life?

For one thing, Death is an unpredictable guest.

Many of us working in the area of end-of-life care realise that deliberate avoidance of death as a topic of discussion from the social and medical deliberations has resulted in society becoming more and more ‘death denying’ with a lot of negative implications.

Though it is very important, it is extremely difficult (and very often insensitive) to take up the topic of preparing for death when someone is on his/her deathbed.

Even when possible, it is often too late to address many of the issues raised. The best time to start discussing preparations for death is when we are sure that we are not going to die immediately!

Such discussions can help in reflecting on one’s own philosophy of life, in identifying unfinished priorities in life, and in looking at how one wants to face the inevitable final event in life.

It is particularly important to make choices since the available technology can prolong the dying process for days or even months.

Our experience has been that informal discussions about death and dying will go a long way in helping people to identify and address key issues in their life and death. Because you cannot die well unless you live well!

Have you prepared for your death?

Follow the global dialogue on Twitter. Using the hashtag #allmylifeQs the nine Salzburg Questions will be debated throughout 2017.

This article originally appeared on the EAPC blog. It is reproduced with permission. Follow the EAPC Blog for more posts in the Salzburg series.