Health and the post-2015 development agenda: Can we secure its place? 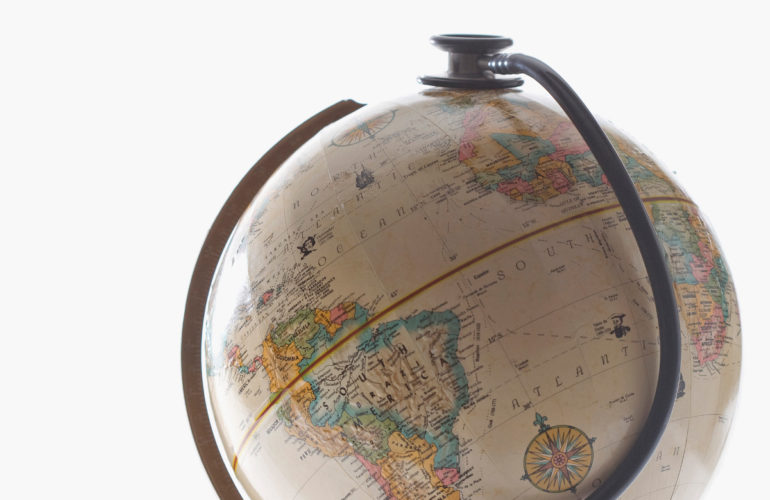 According to the consultation report, five key questions guided the process:

Recommendations from the resulting draft report will set the agenda for the next high-level meeting to be held in Botswana on 5-6 March.

Looking back, one of the key features of the MDGs that has made them partly successful is they are easy to communicate and understand. Also, with 18 clear targets and 48 measurable indicators, it is possible to determine health outcomes. More importantly, there is broad agreement that having three of the eight goals directly related to improving health outcomes raised the profile of global health to the highest political levels, increased health-related development assistance, and improved health outcomes in low- and middle-income countries.

Their simplicity, however, has also meant that many issues have been omitted. For example, there have been concerns regarding the exclusion of the broader development issues outlined in the Millennium Declaration, including: human rights, equity, democracy, and governance, as well other health priorities, such as non-communicable diseases (NCDs), comprehensive sexual and reproductive health and rights, mental health, violence and injuries.

It has been argued that this omission has hindered progress on the goals themselves and equitable progress in overall health outcomes. According to the ‘Health and the Post-2015 Development Agenda’  editorial published in the March issue of The Lancet, the target-driven nature of the MDGs may have contributed to greater inequity by utilizing a people-centered rather than disease-centered approach that captures the determinants of health. Despite this criticism, however, it worth noting that many countries have made impressive gains in achieving health-related targets.

Looking beyond 2015, there is a clear message emerging that specific health goals must be part of the future development agenda. Offering recommendations for positioning health in the post 2015-development agenda, the consultation report notes that health is not only a beneficiary of development, but also a contributor across many sectors. Consequently, a new vision and approach to development is needed that goes beyond measuring progress using economic growth and gross national product as the only metrics, but instead measures development in terms of well-being, health, security and quality of life.

The report seems to propose a hierarchy of goals, of which maximizing healthy life expectancy is uppermost, ahead of universal health coverage (UHC). The Lancet journal calls this a surprise move, as many had proposed UHC as a core, overarching health goal. But UHC might be difficult to measure and compare across countries, while the life expectancy goal could produce explicit health-related goals and indicators, including revised MDG targets as well as new global health impact goals.

The report further notes that increased life expectancy is an end goal that is influenced by the health sector as well as many other sectors, while the UHC could only capture the overall health sector contribution to the end goal.  Regardless of what order these goals take, the outcome of discussions in Botswana next week will be crucial in ensuring that health remains central to the post-2015 development agenda.

Running parallel to this global consultation is the intergovernmental process to devise a set of Sustainable Development Goals. Outcomes from the two processes will be considered by the UN Secretary General, Ban Ki-moon, in his September 2013 report to the General Assembly. For health to retain its position in this process, it must be positioned as a key contributor to sustainable development.

The process is not exhausted yet and the report notes that this is the ‘end of the beginning’. Between now and 2015, the debate on the global consultation on health continues. We must continue to advocate for its prominence and, more importantly, that the right goals are set. As the palliative care community, it is in our interest to ensure this happens but, more importantly, to do so in full collaboration with the wider health community. Collectively, we must articulate how health contributes, is a consequence of, and an indicator for, the core dimensions of sustainable development.