High Level Dialogue on Health in the Post-2015 Development Agenda 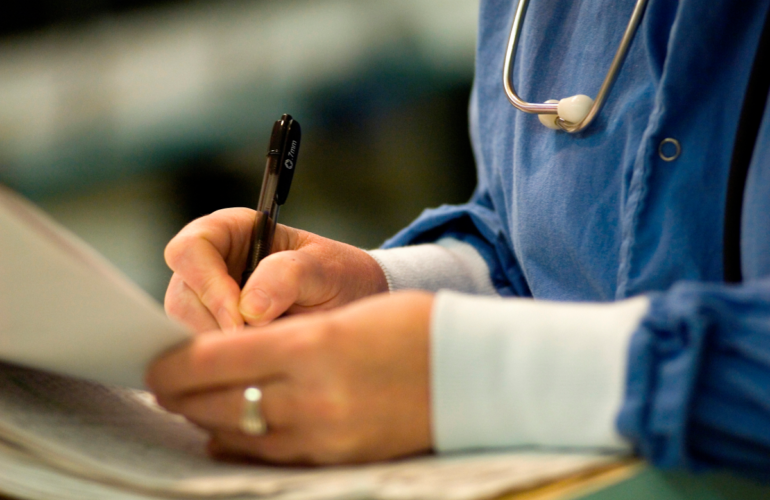 The Dialogue was the culmination of six months of consultation of how health should be addressed in the Post-2015 development agenda, and considered a draft report which synthesized inputs gathered from civil society throughout the consultation period. The Dialogue was hosted by the Government of Botswana. Among the 50 high-level participants were Ministers of Health, members of the High-Level Panel of Eminent Persons and their representatives, Heads of international organisations, representatives from civil society and the private sector, academics, public health experts, and youth. The Dialogue was officially opened by His Excellency, the President of the Republic of Botswana, Lt. Gen. Seretse Khama Ian Khama.

The meeting was structured around:

The MGDs have been both praised for their simplicity and measurability, and criticised for an overarching generality which resulted in the neglect of a number of important issues.

Advocates have called for “a new vision and approach… that measures development in terms of wellbeing, health, security and quality of life (Mwangi-Powell, 2013).”

The Dialougue produced a report for submission to the High Level Panel to influence their cross-sectoral report to the UN Secretary General. This will inform a summit at the United Nations General Assembly in September this year, to aid member states in their discussions around the agenda to replace the Millennium Development Goals (MDGs).

The report went on to state that: “Health is important as an end in itself and as an integral part of human wellbeing, which also includes material, psychological, social, education, work, environment, political, and security dimensions. These dimensions of wellbeing are inter-related and interdependent.”

Universal Health Coverage (UHC) was recognised to be the key contribution of the health sector towards achieving the new development goals. UHC was defined as including both a continuum of care and a continuum of service delivery. Palliation was included, along with promotion, prevention, treatment and rehabilitation in the definition of the continuum of care.

The report can be downloaded for free.