Education History of palliative medicine in the UK - ehospice

History of palliative medicine in the UK 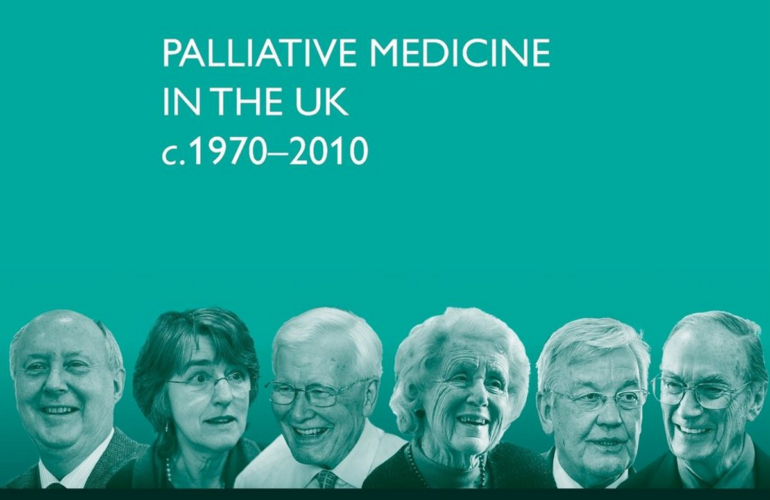 The publication is a transcript of the Witness Seminar seminar developed by the Wellcome Trust’s History of Twentieth Century Medicine Group, which brings together clinicians, scientists and historians to create oral histories. The publication was introduced by Dr William Notcutt and chaired by Sir Kenneth Calman.

The full document is now available to download as a PDF on the History of Modern Biomedicine Research Group website.