Policy How will the US Health Bill affect adults and children with palliative care needs? - ehospice

How will the US Health Bill affect adults and children with palliative care needs? 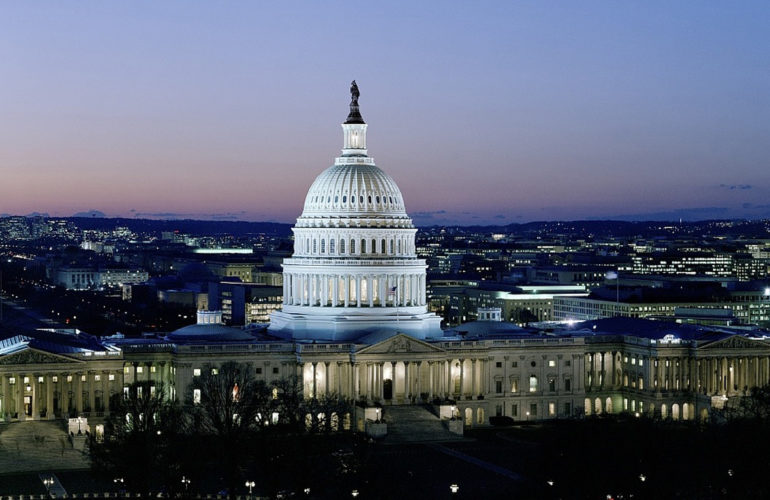 On Thursday 4 May 2017, House Republicans in the United States narrowly approved a much maligned and controversial plan to dismantle the Affordable Care Act. The Bill, called the American Health Care Act, was passed by a very narrow margin. Negotiations prior to it being passed have not only deeply divided Republicans and the Democrats (none of whom voted for the Bill) but also exposed some deep disparities between moderate and more conservative members of the Republican party. The Bill, which will replace the previous Affordable Care Act (ACA), also known as Obamacare, now moves to the Senate, where it is expected to face further difficulties and strong opposition.

Although an amount of $8 billion was included in the plan, to be spent over five years to help subsidise people with pre-existing conditions, the Bill allows states to opt out of coverage for those with these conditions.

It is estimated that 27% of Americans under the age of 65 have pre-existing conditions which include cancer, heart disease and diabetes. These vulnerable adults and children were not prejudiced by the ACA, signed into law on 23 March 2010 by President Obama.

Do no harm
The American College of Physicians, the nation’s largest medical specialty organisation, have placed a news release on their website which leads with the words: Proposed ACA Replacement Fails to Meet Criteria to ‘First, Do No Harm’

“The bill passed by the House today will result in millions of Americans losing access to quality, affordable health insurance and those with pre-existing health conditions face the possibility of going back to the time when insurers could charge them premiums that made access to coverage out of the question,” said American Medical Association (AMA) President, Andrew Gurman.

He conceded that the country’s present healthcare system was in need of improvement.

“The AMA urges the Senate and the Administration to work with physician, patient, hospital and other provider groups to craft bipartisan solutions so all American families can access affordable and meaningful coverage, while preserving the safety net for vulnerable populations,” he said.

Catastrophic
Reacting to the news on social media, Lanise Shortell, a pediatric palliative care nurse wrote, “Such a sad day for our country and families of medically fragile and terminally ill children.”

She also notes, “As insurance companies all have caps on how much they will pay, this means that all of us and our children are one catastrophic diagnosis away from bankruptcy. Unfortunately, many don’t realise this until they find themselves in the shoes of families I care for every single day.”

We would be interested to hear your thoughts in the comments section below.