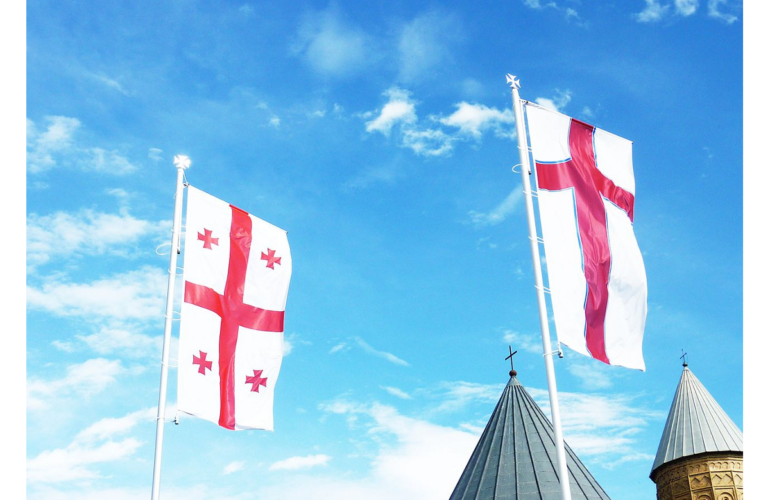 The National Health program for insuring patients with specific medications covers all needs of opioids for incurable chronic outpatients with pain.

In spite of these achieved results, the model of palliative care developed in Georgia could not be considered as completely successful. Many problems related to organization of services, and especially pain management, have yet to be decided. Though many important changes in Georgian legislation have happened in 2007 -2008 due to active work of the National Palliative Care Coordinator office, neither legislation nor recommendations of policy documents regarding opioid availability and accessibility, were implemented into the practice, and the consumption rate of opioids still remained quite low.

A formula from Foley and colleagues estimates that 80% of terminal cancer patients will require treatment with oral morphine in the range of 60 mg – 75 mg per day for the last 90 days of their life. According to this formula, 25kg – 31kg of oral morphine is needed in Georgia to treat the pain. Based on the Georgian government reports, the consumption of morphine doesn’t exceed 7-8 kg (injectable forms) for the several last years, that is equivalent to about  17 kg of oral morphine (conversion from injectable amount of dry morphine to oral forms gives this data).

From 2005 till 2009, only injectable morphine was available in Georgia, though still not accessible for many patients.

Based on our advocacy work with the Ministry of Health, Health Committee of the Parliament and other decision makers in 2009, registration of oral forms of morphine had taken place. Late in November 2009 different dosage forms of sustained release oral morphine became available in Georgia. Though consumption rate of oral opioids still remained quite low due to the existence of other barriers such as:

This led me, as a fellow of International Pain Policy Fellowship, in cooperation with other stakeholders, to address all existing barriers to opioid availability in all three (WHO triangle) directions: policy, education and drug availability.

In the law “Narcotics, Psychoactive substances, Precursors and Narcological Aid” (2012) we recommended the following changes:

For postgraduate students in 2011, pain management was included as a subject in all residency programs which can cover the field, while for starting and already practising physicians Pain management issues were introduced in the new tests for the recertification or certification of the physicians.

In 2012, primary health care physicians and recommendations for the patients – “The guideline in chronic pain management” were adopted by the Board Committee on Guidelines/ Ministry of Health.

Opioid availability: as it was mentioned above, different dosage forms of sustained release oral morphine (15 mg, 30 mg, 60 mg and 100mg forms) became available in Georgia in 2009. After several years of failing tender for procuring immediate release oral morphine (IROM), this year (2012) the importer has taken responsibility to import IRMS and in November, 2012 the Immediate Release oral Morphine (20 mg which can be divided) also became available in Georgia.

The main problem with the availability of immediate release oral morphine (IROM) was a lack of awareness as to how important it was for the adequate management of pain. So we worked hard to educate the decision makers about the advantages and necessities of IROM and disadvantages of injectable morphine compared to oral forms.

A decision was made to procure the IROM, the second problem raised, as nobody from the importers wanted to take responsibility (no profit from small amounts) to import and as well from the exporters to export small amounts of the medications. In the spring of 2012 the Ministry of Health specially had negotiations with the importers to participate in tender procedures to procure immediate release oral morphine. Throughout this period our group was taking active participation and giving recommendations.

Our next step is to  meet with the Ministry of Health (as we have new government from October) and the new Health Committee of Parliament, and other decision makers and stake holders to discuss with them already achieved results regarding regulations, medications and new national guidelines in chronic pain management, so they should be messengers to retail facilities.

From the other side we are going to continue training of the Primary Health Care physicians, who are responsible for caring for chronic patients in the regions of Georgia.

Looking to the future we, in collaboration with the Georgian Ministry of Health, are working on more liberalization of normative orders, regulating opioids legal use, including opioid dispensing pharmacies re-dislocation issue from the policy stations back to health care facilities.