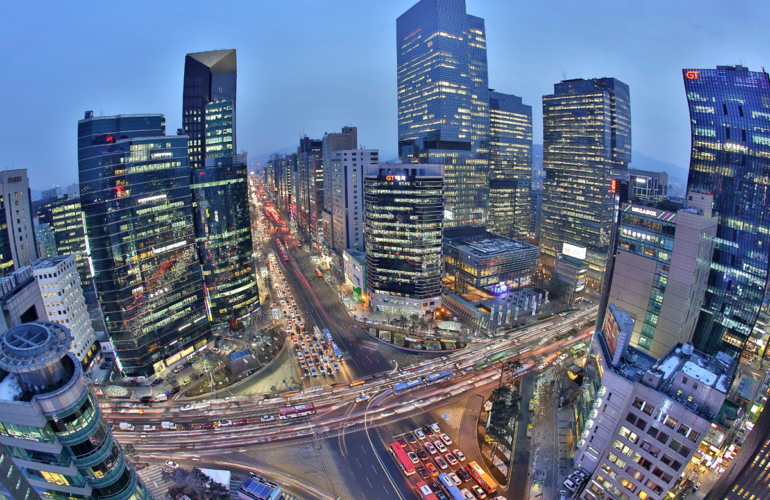 Korea Joongang Daily reports that the draft guidelines were drawn up in collaboration with Yonsei University’s Medical and Bio Ethics Committee, and were unveiled last week at University in Seoul.

Under the proposals, terminally ill patients will be able to sign an ‘advance directive’, indicating that they would want life-sustaining treatment to be withdrawn when there is no chance of recovery.

The guidelines also allow for life-sustaining procedures to be stopped if more than two members of the family agree that the patient would want to stop his or her end of life treatment, even in the absence of an advanced directive. In such a case, the consent of two doctors would also be necessary.

Korea Joongang Daily also points out that it is not certain that the guidelines will become law, as a number of groups have raised objections.