Education Learning from the experts: my experience in palliative care - ehospice

Learning from the experts: my experience in palliative care 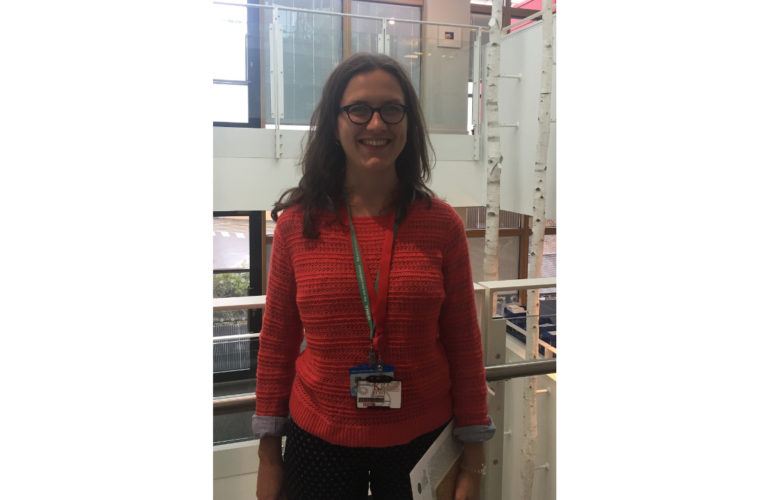 Palliative care is different, as I learnt
whilst on elective at the Cicely Saunders Institute, King’s College London. It
is not simply associated with the physical symptoms (which, according to one
consultant, are often the more straightforward part of a patient’s care) but the
spiritual demands, the psychosocial aspects, and the affirmation of life, by
helping patients to live as actively as possible through to death. It is truly,
in a way that I had not previously experienced, holistic.

Throughout my previous teaching experiences
on palliative care, I learnt about morphine and alternative opioids, about
midazolam for restlessness, and antiemetics.

I spent a day in a hospice, and although
this was excellent for learning about pharmacological methods of treatment, my
spiritual education was limited to a few minutes in a lecture theatre.

The inconsistent amount of time given to medical
students to consider the role of spirituality in healthcare perhaps reflects that
spirituality itself is a slightly nebulous term.

What is the relationship between good
spiritual care and a good death? Does everyone need spiritual care or is it a
reserve of the intensely religious? What actually does spirituality mean?

During my six weeks at the Cicely Saunders Institute,
as well as going on ward rounds with doctors, nurses and social workers from
the palliative care team, I spent time with the chaplains.

I was particularly interested to discover
that they would visit anyone who needed their services, religious or not.

Their role very much depends on what is
being asked of them, and varies from emotional counselling and prayer, through
to discussing matters pertaining to spirituality.

When the chaplains walked around the children
and baby wards (a daily occurrence), they were not only greeting and exchanging
pleasantries with the families of sick children, but letting the parents and
family members know that they were there, just in case they were needed.

Surprising as the chaplain’s role with the
non-religious initially was, it was in keeping with the idea that spirituality
is a wider concept than religion (1, 2).

Spirituality is something that every person
has (1, 2). It is that thing that makes your life worthwhile and fulfilling: be
that through family members, the natural world or even God (1, 2).

Research suggests that spirituality is the
second most protective factor against psychological distress at the end of life.
Therefore having a chaplain on call, whose primary focus is spiritual (not
necessarily religious) health, is intensely helpful (1, 2).

Spending time with the chaplains made me
consider the language that should be used when discussing spirituality.

Spirituality is something that is often
difficult to know how to approach; an atheist may have a completely different perception
in comparison to a devout Christian, for example.

Observing a range of consultations, it
became apparent that the way in which the conversation developed depended upon
the style of spiritual vocabulary that was employed by the doctor.

This is reflected in the literature, where
language has been known as a “symbolic means of interpreting the world” (3).

In her article, Byrne describes language as
more than simply the words that leave our mouths, but the intricacies of the
way in which these words are articulated (6).

Communication can also extend to the physical
behaviour exhibited when having a difficult conversation: sitting peacefully
and openly creates a vastly different experience for the patient than standing
with arms folded (3).

Having observed both the palliative care
team and chaplains, I now recognise the need to build up a rapport with a
patient before considering spiritual matters.

Sometimes, such an approach can involve
beginning at the ‘end’ with the social history of the patient.

This has been surprising for me: at medical
school we are taught a certain, set-in-stone route for taking histories which
has been drilled into our heads.

Witnessing palliative care professionals
undergoing a seamless transition from what a lay person might see as idle chit
chat and laughter, to a serious and intense discussion about the person’s final
wishes, was illuminating.

The use of anecdotes and entertaining
stories (on one occasion this involved sharing tips on making homemade Baileys)
came into their own during these conversations and enabled an easier transition
to more serious matters.

The amount of palliative care education
varies considerably throughout medical schools in the UK (4, 5, 6).

According to surveys, the UK appears to
flounder in terms of what we expect our junior doctors to be able to do, and
what we are training doctors to do, at the end of life (4, 5, 6).

I feel privileged to have been given the
opportunity to spend time at the Cicely Saunders Institute. I hope that I will
understand a little more about what to say and what to do when faced with the
inevitable ‘bleeps’ in my foundation years.

No matter what, I have learnt a great deal
about the care of people at the end of life that will serve me well in my
future career as a doctor.