Letter to UNAIDS calls for recognition of people ageing with HIV 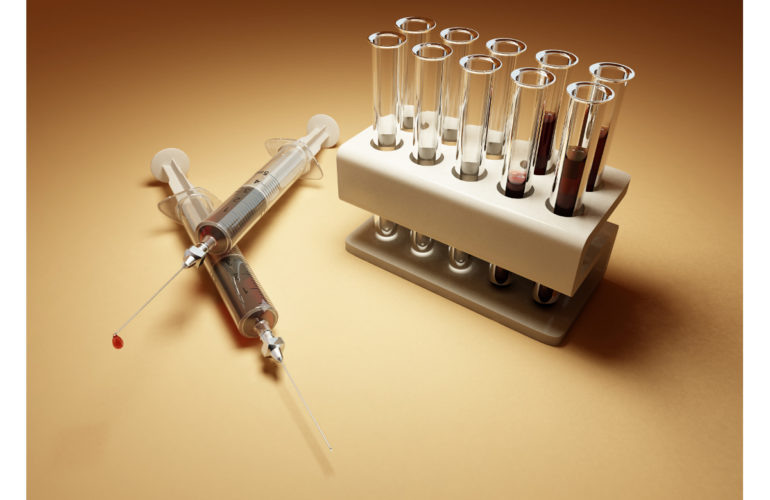 The letter comes in response to the recent 2012 UNAIDS Report on the Global AIDS Epidemic which does not include data or mention of the growing numbers of people who are ageing with HIV. Current estimates suggest there are more than 3 million people aged  50 and older with HIV in Africa alone, and countless more around the  world.

The letter states that “As a result of the omission of data on those aged 50 and older, the report is inaccurate and misleading. We fear the report’s failure to include ageing with HIV tacitly fuels several stigmatizing myths about older adults: that they don’t have sex or engage in other risky behaviours; that HIV only occurs among young people below age 49; and that their challenges in living with and treating HIV, among other health problems, are no different than those of younger adults.

The letter urges UNAIDS, and all those working to end the epidemic, to collect and use data to describe the entire epidemic, including the ever-increasing number of people who are growing older with HIV.

The following steps are recommended:

The letter concludes by stating “As the world leader in providing strategic guidance and information to effectively end the HIV epidemic, we need UNAIDS to fully describe and act on behalf of all who are affected by HIV.”

Support this campaign by reading and signing the letter.

Read the full posting on the UK Consortium on AIDS and International Development Facebook page.