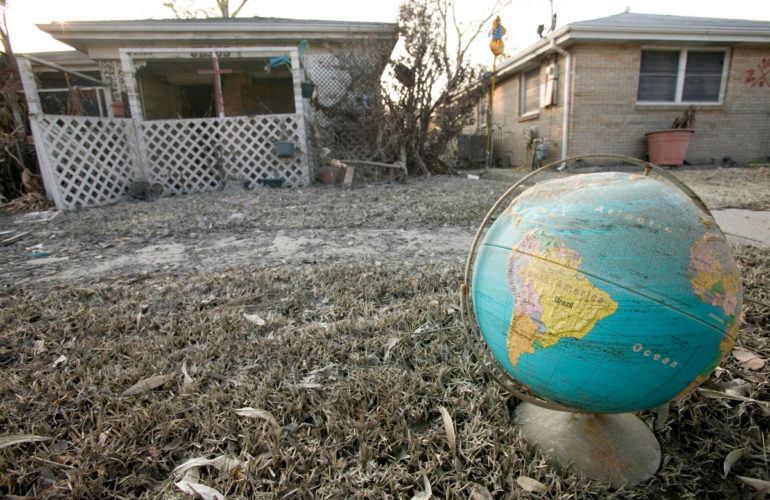 The aim of the survey is to capture people’s voices, priorities and views so that global leaders can be informed about the most important issues they would like to be addressed in the post-2015 agenda.

The survey presents a choice of six out of sixteen issues they think would make the most difference to their lives. The sixteen issues have been built up from the priorities expressed by people in existing research and polling exercises, and from the ongoing technical and political discussions about possible future global goals.

In November 2012, representatives from the Worldwide Palliative Care Alliance, Help the Hospices, and the Hospice Palliative Care Association of South Africa attended one of these discussions in the form of a civil society consultation meeting and reception with the UN High Level Panel in London.

Writing for ehospice, Claire Morris of the WPCA called for access to comprehensive health care, including palliative care, to be included as part of the post 2015 agenda:

The United Nations and ‘MY World’ aim to get as many people in as many countries as possible to be involved – including citizens of all ages, genders and backgrounds, and particularly those considered to be part of the world’s poor and marginalized communities.

The survey results will be submitted to the Secretary General´s High Level Panel for Post-2015 before their meetings in Monrovia, Bali and New York and will feed into their final report and recommendations for a new development framework.

Take part in the survey and add: “Universal access to hospice and palliative care” as a priority to be considered by the High Level Panel.