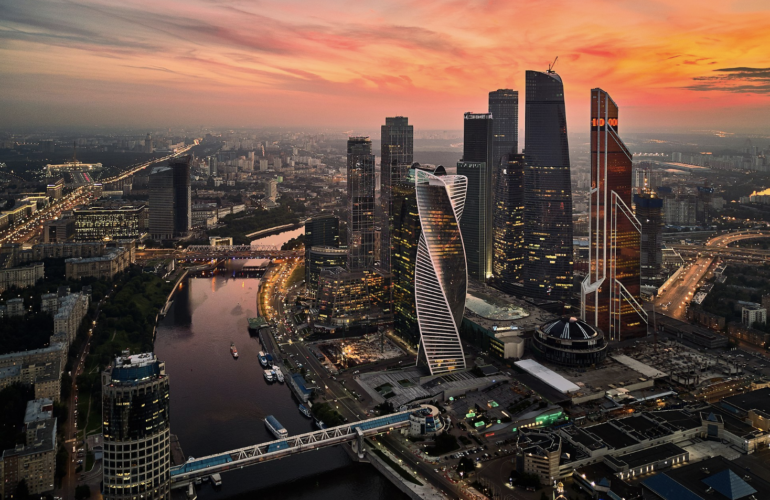 On June 28, 2019, a conference was held in Moscow dedicated to the opening of the Federal Scientific and Practical Center for Palliative Medical Care at the I. M. Sechenov First Moscow State Medical University.

The launch of the Federal Palliative Care Center was the result of many years of work by Russian state and public organisations, such as the Vera Hospice Assistant Foundation, Hospice Care Professionals Association, with the support of WHO, as well as close cooperation with the Center and Johns Hopkins University, Harvard Medical School, the American Eurasia Cancer Alliance, the Worldwide Hospice Palliative Care Alliance and the PACED Foundation.

The opening of the center is significant as palliative care is identified as one of the Russian Federation’s strategic areas of engagement within its health industry. The Russian government has also dedicated the equivalent of over $60 million annually to palliative care development across the Federation.

The development of palliative care in Russia originated in 1991 with a 2-week training course organized in 1991 by Robert Twycross and Victor Zorza in Leningrad for 28 Russian physicians.

According to Dr Stephen Connor who presented at the event, the Russian Federation in a short time has made promising strides in the development of palliative services, which means the beginning of its widespread introduction throughout the regions of Russia as well as CIS countries.

The conference garnered press coverage from mainstream Russian media outlets, as translated below.

“They hide their suffering so that they are not considered drug addicts” Millions of Russians are dying, tormented by pain and loneliness. How to help them?