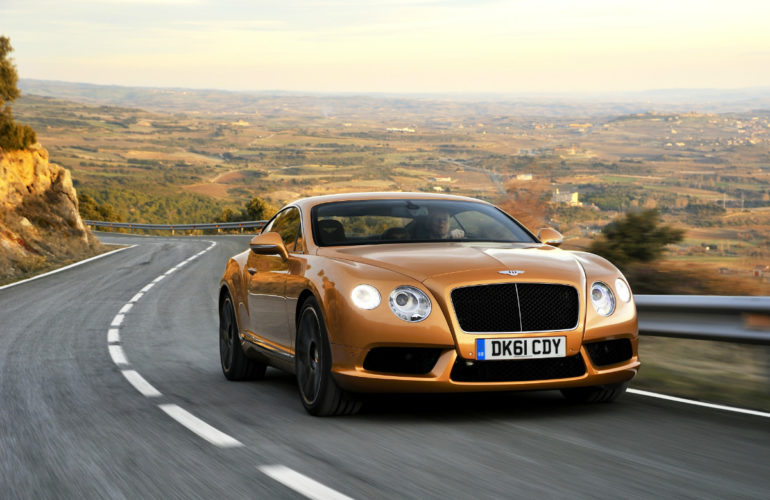 Every year, 40 million people around the world are in need of palliative care, yet 86% will not receive the care they need.

There are a number of barriers preventing access to palliative care, from poor public awareness of how it can help individuals and families to a lack of education and training for health workers. Many countries also have very stringent regulations for opioid pain relief – a staggering 83% of the world’s population don’t even have simple medication to provide pain relief.

“We are fortunate in the UK that we have some of the best palliative care in the world, but this is far from the case in many other countries,” explained Andrea Ladeira, founder and CEO of Care2Save.

“Through the Bentley by Me campaign and the generous support of people around the globe, we have the opportunity to raise significant funds which will be able to drastically improve palliative care for those who are in desperate need of it.

“People often think that a little can’t make much of a difference, but this really isn’t the case. In Uganda, for example, the cost of oral liquid morphine to a cancer patient for a week is just £1.50.

“All we’re asking through the Bentley by Me campaign is for people to pledge from as little as £1 to help us achieve our goal of transforming palliative care in the UK and around the world.”

For every £1 donation pledged to the Bentley by Me campaign – which runs until 14 August 2016 – the person will be entered into the draw to win a Bentley Continental GT V8. Individuals can enter as many times as they like and bonus entries and additional prizes are available to those who share details of the campaign through social media.

The Bentley by Me campaign is part of a year-long partnership between Care2Save and Bentley, with a number of other activities and initiatives planned.

Care2Save plans to use the money raised via the partnership to “close the gaps” in access to hospice and palliative care in the UK.

Internationally, they will work in partnership with local other organisations and charities to equip them with the know-how, skills and equipment they need to set up their own sustainable and affordable palliative and hospice care models.

Visit the Bentley by Me website for full details of the competition, including terms and conditions and how to enter.