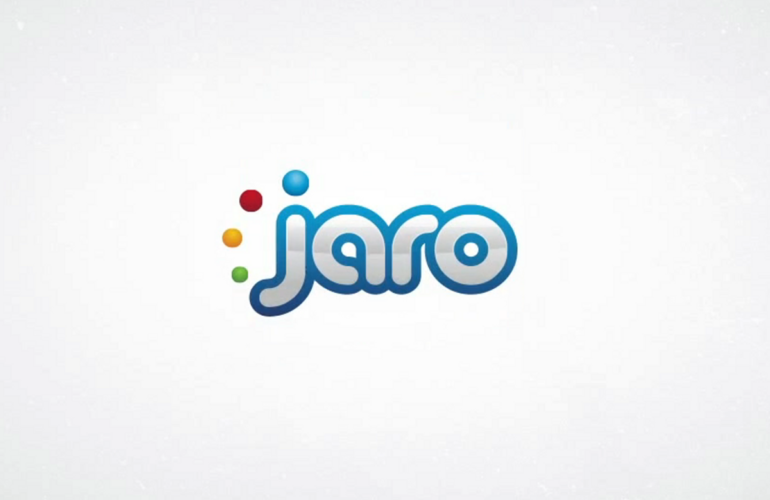 Players can sign up to the Jaro.com website and purchase a $10 ticket to enter the tournament. Tickets funds can be allocated to a charity, to the overall prize pool or split between the two. Once the $1 billion dollar goal is reached, or once a year has passed, the final tournament winner will be awarded the entire prize pool and the allocated funds for charities will be distributed.

Players in the tournament knock out other players by engaging in a number matching grid game. Players must guess the arrangement of another player’s tile grid, and whomever has the best guess wins and knocks out the other player. Players have 24 hours to respond to each game, and if a player loses, they can enter again by buying another $10 ticket.

Currently 13 charities are partnered, including Age UK and the World Cancer Research Fund. Categories include Cancer and Health, Disability, and Older People.When a player chooses a ’cause category’ they are allocating an even split for each charity in that category, which will be distributed once the tournament is over. Players can also nominate charities to take part and partner with Jaro.

The chief executive of Jaro, Anthony Farah, told Third Sector: “There is no precise limit on the number of charities that can join. We started with some of the most recognised to help with the launch. For other charities we will be guided by the community of players and the Institute of Fundraising.”

Peter Lewis, chief executive of the Institute of Fundraising, said to the magazine Third Sector: “We know it is tough for charities at the moment with the combined impact of the difficult economic situation, public spending cuts and an increase in demand for their services.

“Innovative approaches such as Jaro are therefore important for delivering new sources of income to help them maintain and develop their vital services.”

A video explaining the concept in full is available on YouTube.