Psychedelics for End of Life and Palliative Care 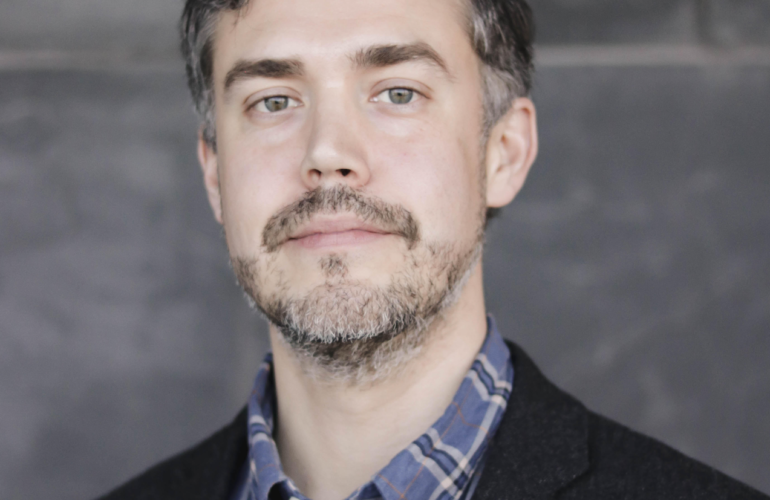 March 14, 2022 | No Comments
Categories: Care, Education, Featured, In The Media, and Research.

When we witness a loved one approach death or undergo chronic suffering, we usually want to do everything we can to help them feel better and to make peace with their circumstances. Thankfully, end-of-life and palliative care (EOLPC) has made great progress in recent decades towards providing services to do just that. Despite the capacity for EOLPC services to address many forms of suffering and enhance the quality of life of patients, such services are limited by the pharmacological treatments that are currently available. EOLPC clinicians use opioids, cannabinoids, serotonergic antidepressants, sedative-hypnotics, stimulants, and neuroleptics. Emerging research suggests that psychedelics could be added to this list as a treatment option to help alleviate suffering.

Psychedelics are a broad class of psychoactive substances that cause substantially altered states of consciousness (i.e., changes to perception, affect, and cognition). We focus on one particular psychedelic, psilocybin, as it is currently receiving the most research attention in clinical trials. Among its many neurobiological effects, psilocybin is a partial agonist of serotonin receptors (studies show that blocking serotonin 5-HT2A receptors also blocks psilocybin’s subjective effects). Psilocybin is comparatively non-toxic and non-addictive compared to all other recreational psychoactive substances. Psychedelics like psilocybin are best known for its acute subjective effects (the “trip”), which have been variously characterized as a mystical experience of unity, ego-dissolution, or intense awe. Psychedelic experiences are often psychologically challenging, yet are also usually considered positive and, significantly, are often rated among the most meaningful experiences in one’s life.

Research on psilocybin at Johns Hopkins and elsewhere has shown that when it is administered in a safe and therapeutic setting, positive persisting effects reliably occur. In particular, psilocybin has been shown to increase positive mood, positive attitudes, and positive behavior changes, which can persist for many months. Psilocybin has also been shown to decrease depression. Particularly important for EOLPC, in a sample of participants with a life-threatening cancer diagnosis, psilocybin reduced depression and anxiety. Our paper, “The Potential of Psychedelics for End of Life and Palliative Care,” contains a table reviewing recent studies that are of the most relevance to EOLPC.

Despite these promising findings, this research must still be considered preliminary. More clinical trials need to be conducted on psilocybin in EOLPC settings in order to better understand the cases in which psilocybin would be inappropriate­­ to administer. It is necessary to proceed with caution as there are real risks to every treatment, but the clinical trial results so far on psilocybin provide good reasons to be optimistic that this new treatment option may become available to EOLPC. In the not-too-distant future, it is possible that psilocybin could provide, for some, a much-needed experience of transcending difficult circumstances while fostering feelings of connection, meaning, and peace.

David B Yaden, PhD is an Incoming Assistant Professor at Johns Hopkins University School of Medicine working in The Center for Psychedelic and Consciousness Research in the Department of Psychiatry and Behavioral Sciences. His research focus is on the subjective and behavioral effects of psychedelics as well as their treatment potential. He has a forthcoming book with Oxford University Press called The Varieties of Spiritual Experiences: Twenty-First Century Research and Perspectives. His scientific and scholarly work has been covered by The New York Times, The Wall Street Journal, The Washington Post, The Atlantic, BBC, and NPR.