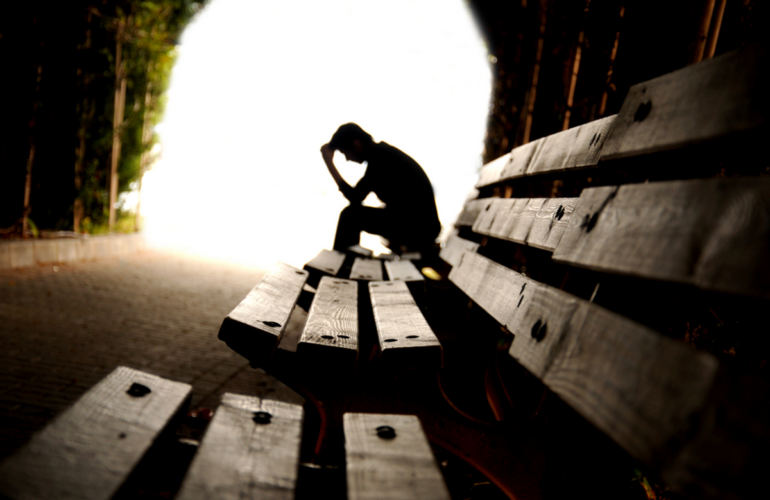 Under the last revision of DSM-IV-TR, last made in 2000, a patient would be diagnosed with severe depression if they exhibited 5 symptoms from a specified list for more than 2 weeks. These symptoms include sadness, fatigue, loss of appetite and lack of interest in normal activities. However, DSM-IV-TR also included a “bereavement exclusion”, which meant that if someone’s symptoms were caused by bereavement, they would be excluded from the diagnosis of depression unless they exhibited the symptoms for more than 2 months.

The revised changes to DSM-5 will remove the “bereavement exclusion”, which has been voted on by the board of trustees of the APA, and will be published in March 2013. The exclusion has been replaced by notes within the text delineating the differences between grief and depression. This means that it will be possible for patients to be diagnosed with severe depression even if they have recently experienced bereavement or loss.

APA president Dilip Jeste said, “We believe that DSM-5 reflects our best scientific understanding of psychiatric disorders and will optimally serve clinical and public health needs. Our hope is that the DSM-5 will lead to more accurate diagnoses, better access to mental health services, and improved patient outcomes.”

More information can be found on the DSM-5 website.