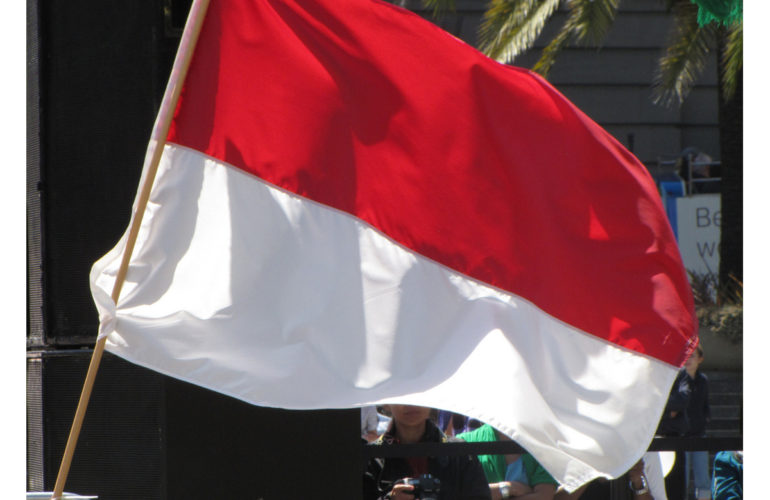 Indonesia is a developing country in South East Asia with a population of around 240 million people belonging to over 200 ethnic groups. The archipelago consists of 17 000 islands. Over the last three decades, Indonesia has been experiencing a transition in diseases and death pattern. Although communicable diseases continue to account for a significant proportion of total mortality, non communicable conditions have been increasing dramatically. The Department of Health has predicted around 240 000 new cases of cancer per year, with 70% of patients already incurable at the time of diagnosis. According to Directorate of Non Communicable Diseases, Department of Health, cancer is ranked the fourth leading cause of death.

There are a small number of excellent facilities, especially for cancer, however the rest of the facilities operate with limited resources. Palliative care has not developed yet in most areas. Until recently, most cancer patients eventually die in hospital, suffering unnecessarily due to a high burden of symptoms and unmet needs of patients and their families.

Barriers to develop palliative care also come from health care professionals. Palliative care is regarded as an option only when active treatment is no longer continued. Psychological problems, social difficulties and spiritual aspects are not considered as part of medical services at the end of life. Fighting to the end, not discussing death and dying, opiophobia, and possible loss of control and income have resulted in a resistance to refer patients to palliative care

Finally, barriers come from the general condition of the country and society such as the wide geographic area and the heterogeneous society, low public awareness on palliative care, taboos around death and disclosure of prognosis, family decision making, reliance on traditional medicines, opiophobia and desire for curative treatment at all cost.

Indonesian Palliative Society (Masyarakat Palliatif Indonesia, MPI) is a non-profit organisation established in 1999 which aims to promote and develop palliative care services. MPI’s membership consists of doctors, nurses, pharmacists, psychologists, social workers, religious personnel and volunteers. The organisation continually introduces palliative care to health care professionals and to society including Non Government Organisations. MPI is also engaged in advocacy to encourage the government to integrate palliative care into the national health care system. With the new policy on health care funding, in which most cancer treatments are covered by government insurance, Indonesian Palliative Society has recommended to the government that funding be directed towards prevention and palliative care purposes, making the cancer control program more effective and efficient.

The development of palliative care in Indonesia has been supported by regional organizations of palliative care such as the Asia Pacific Hospice and Palliative Care Network (APHN), Te Omanga Hospice, New Zealand, and the Lien Centre for Palliative Care, Singapore. The First International Conference in Palliative Care was successfully held during the 5th Indonesian Palliative Society Congress and in conjunction with the 12th APHN Council Meeting in Yogyakarta on 20 – 22 September 2012. More than 250 doctors and nurses and 150 volunteers attended. APHN country and sector members such as Singapore, Malaysia, India, Australia, Hong Kong and Taiwan supported this event.

We thank and appreciate the APHN, Te Omanga Hospice, Lien Centre for Palliative Care and Hospice Malaysia for the support  they have shown us and for their commitment to continually support the development of palliative care in Indonesia.

Tejawinata, S, 2012. Palliative Care in Indonesia: In the past, in the present and in the future. Paper presented at the First International Conference on Palliative Care on 20 September 2012, Yogyakarta, Indonesia.