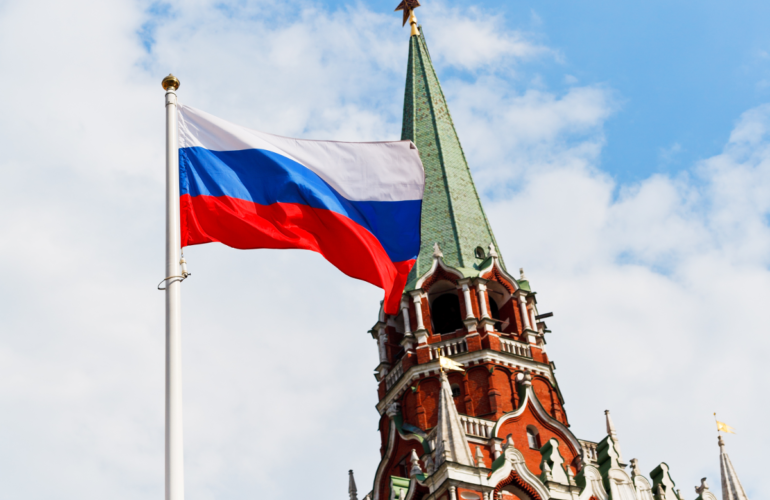 Vyacheslav Apanasenko, a retired rear admiral, shot himself in the head and left a suicide note blaming the Russian health ministry’s bureaucracy for the lack of prescription painkillers to ease his suffering, the Moscow Times has reported.

According to reports, Apanasenko’s wife and daughter have said his doctor had authorised a prescription for painkillers but they were unable to fill the prescription because they did not have the required signatures on a form to be submitted to a pharmacy.

According to Human Rights Watch, each year tens of thousands of dying cancer patients are denied their right to adequate pain relief due to restrictive policies and limited availability of drugs. Last year a government decree should have help eased patients’ access to narcotic pain medications, however implementation is “problematic”.

Last year another high-profile case highlighted problems in access to pain relief in Russia, when a doctor in Krasnoyarsk and another woman were found guilty and fined on charges of illegal trafficking of controlled substances, after they helped a man in the final stages of cancer and in debilitating pain obtain opioid pain medicines.

Following the Apanasenko’s death, Deputy Prime Minister Olga Golodets has instructed the Health Ministry to investigate why the admiral was denied painkilling medication and to “call to account” any guilty parties. The Ministry has also been instructed to investigate whether the supposedly simplified prescription procedure is being implemented, and to hold training sessions for oncologists.

Additionally, the director of the Russian Federal Drug Control Service, Viktor Ivanov, has demanded that regional anti-narcotics commissions enforce the regulations aimed at simplifying procedures, adopted by the Russian government and the Health Ministry last year, and remove bureaucratic barriers that are preventing people who need strong pain-relievers from getting them.

The Russian Drug Control service has responded, stating that it “has never been against the use of painkillers” and calling on doctors to “increase access” to medication for the treatment of pain in seriously ill patients. Read more online.