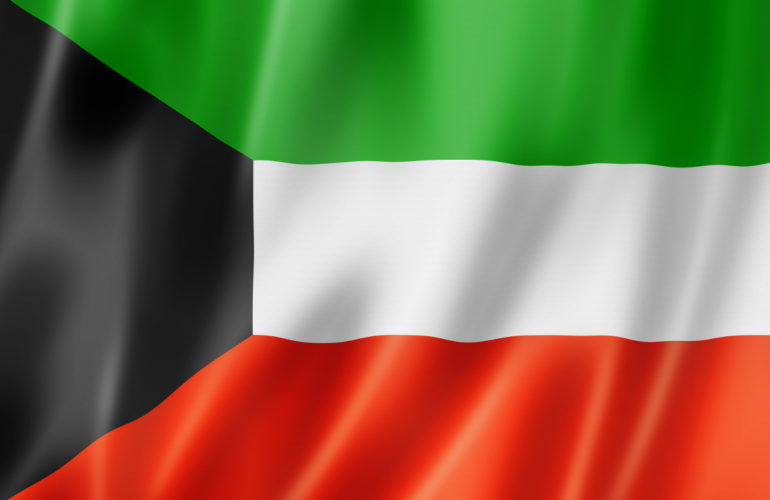 The three-day event, entitled “Palliative Care… Prospective View,” has been organised by Kuwait’s Palliative Care Center under the sponsorship of the country’s Health Ministry.

Over 18 foreign and local experts are contributing to the conference, which aims to provide a forum for updating professionals on a broad range of topics including palliative medicine, therapies, current guidelines and clinical research.

The Kuwait New Agency has reported that at the inaugural session of the conference Minister of Health, Ali Al-Obaidi, referred to Kuwait’s Palliative Care Center (PPC) as the largest of its kind in the world. The centre has 92 beds.

He also pointed out that having the biggest palliative care centre reflects the state’s efforts to offer the best care for people with serious illness. Al-Obaidi expressed hope the PCC would turn into a regional centre of palliative care service and education.

Head of Kuwait’s Palliative Care Association, Khalid Al-Saleh, added that about 300 patients need palliative care every year in Kuwait, and that PCC has provided care for 219 patients since its official operation in December 2010.

Look out for further commentary on the event from Dr Suresh Kumar on ehospice.